I must confess: I haven’t been around the ACW site much since about December 20. Apart from the preparation for Christmas and then the day itself, we’ve had people staying, three birthdays, a funeral and our thirtieth wedding anniversary. Yes, just a little bit hectic :)

A few months ago at a writers’ retreat we were discussing the future of Christian fiction in Australasia. I must admit, we were all feeling quite concerned about it. Another Christian press had announced they weren’t publishing anything in 2015 and the discussion went from there.

This has been a hard post to write. Let me pre-empt the following paragraphs by saying that these are my personal thoughts and not quotes from my fellow retreaters. My opinions, no matter how carefully I put them, will more than likely step on toes. Having said that, I’m very interested in hearing other points of view and understand if you disagree with me.

To me, it seems we’re still in the pioneering stage here in Australasia, and we all know pioneering isn’t for sissies! A pioneer is a leader and a trailblazer, characteristics which require guts and sheer hard work. As a writer, we need to develop those traits. We can’t afford to quit or shy away when the going gets tough. The writers I know consistently display those qualities. So why is it so hard for the majority of us to enjoy success in the field we’re so passionate about?

I realise success is measured in many different ways, but if we’re talking sales, and I'm limiting this to print copies for now, then let’s face it: for most of us, our books aren’t exactly flying off the shelves.

The bottom line appears to be this: Christian fiction readers from Down Under are buying significantly more books from the USA than books by Australian and New Zealand authors. But as Professor Julius Sumner Miller used to say, ‘Why is it so?'

I think that Christian fiction readers are choosing to buy from North America rather than Australia and New Zealand because the standard of writing is higher from overseas. 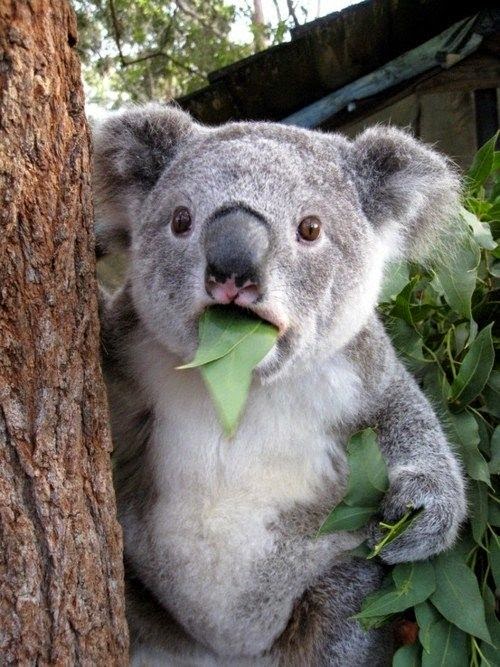 I’ve probably just lost a bunch of friends. But please note: I’m not saying we’re rubbish, not by a long shot! I repeat: we are good writers ... but we can be better.

We have authors who have done very well over the years, laid a solid foundation for the rest of us, authors whom I admire and respect. But there has been a shift. Overseas books are more accessible than ever and they're the ones readers are choosing. I'm just trying to figure out why.

Readers are smart. Readers are discerning. They know good writing when they see it and that's what they will buy.They have their favourite authors who continue to produce the goods and have earned their readers' trust. I want us to be in that group!

Courtney Milan, a former lawyer, now a New York Times and USA best-selling historical romance author, was asked what readers could do to show their support. She replied, 'How can you support me? Honestly, that's not your job. Right? Your job is to read my books if you want to read them. If you don't want to read them then don't.'

What do you think about that? Brave words? Careless words? Personally, they make me more determined than ever to become a better writer. I really want people to want to read my books!

I should point out I've had my reader hat on while writing this, not just my author one. I love to read, always have, both in the general and Christian markets. My observations aren't just out of a hole in my head, as a former teacher of mine use to put it.

Currently, the top five fiction bestsellers in Koorong are:

With the exception of Jonathan Cahn, the other three American authors are multi-published (Tracie Petersen has over 100 titles to her name) and have been writing for decades. There's a theme here - it all takes time. Time to hone our craft, build a readership and establish our names. Remember that ad on TV? 'It won't happen overnight but it will happen!'

Most writers I know work hard to improve by attending workshops and conferences, listening to their critique partners and/or editors, swallowing their pride as they make changes. All because they want to make the most of their talents. We will get there.

So be encouraged, my fellow writers. Let's keep on praying and supporting one another for as long as it takes. You're a wonderful bunch.

Right, I’m off to duck for cover. 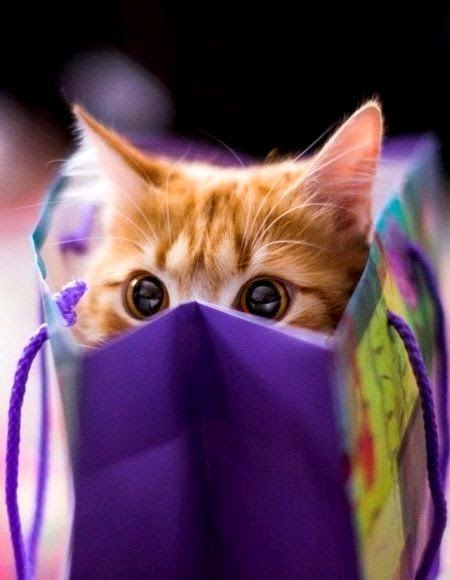 
Andrea writes contemporary romance. Her second novel Too Pretty was released in August 2014 by Rhiza Press. Her first novel A Simple Mistake was a finalist in the 2012 CALEB Awards.