Book Review: The Songs of Jesse Adams by Peter McKinnon 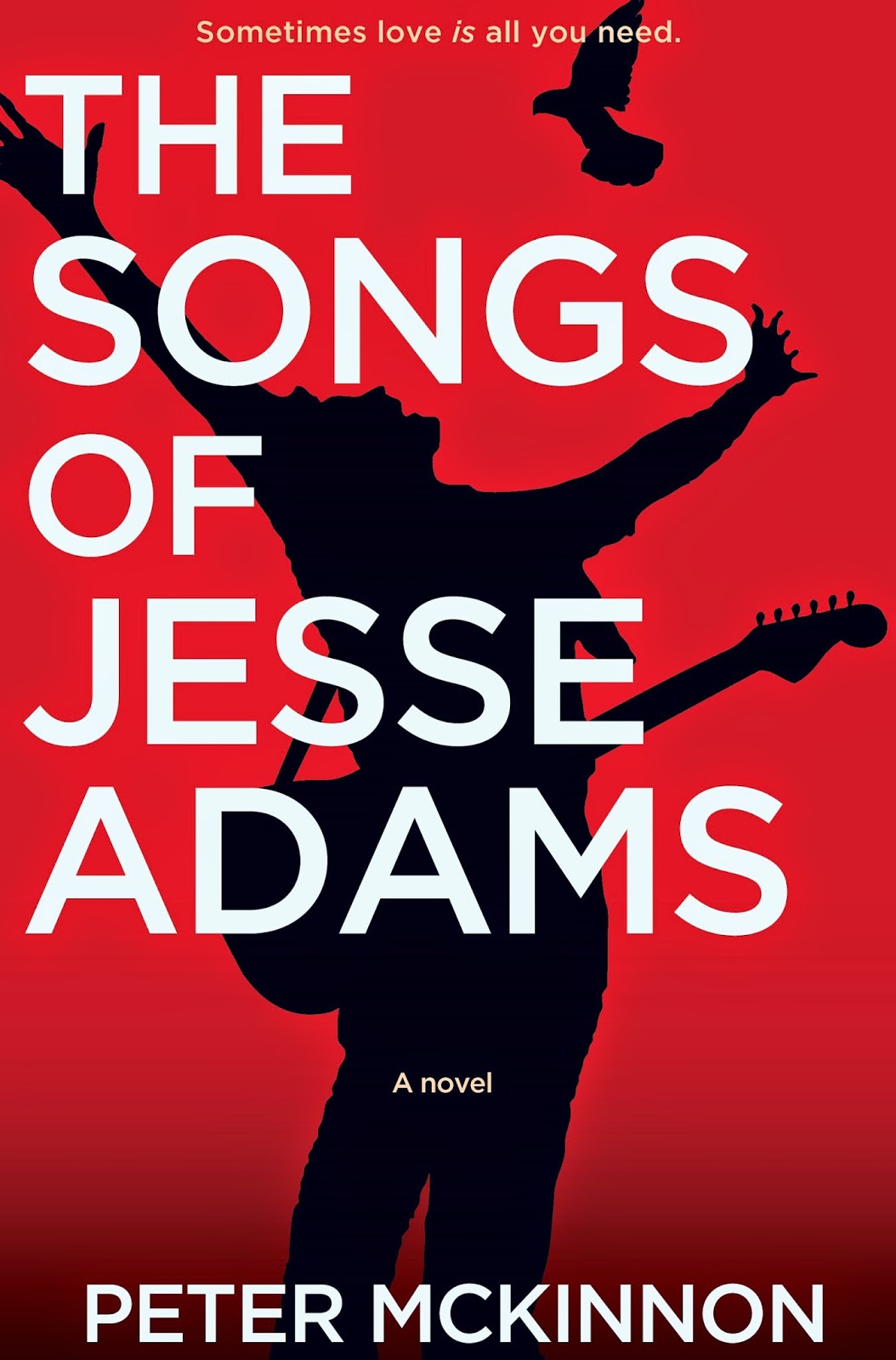 Set in the turmoil of social change and political unrest of Australia during the 1960s, The Songs of Jesse Adams traces the meteoric rise of a boy from the bush – a farmer’s son who breaks away to follow his heart, his dreams and his love of music. But, as Jesse travels with his band and the crowds gather, it becomes clear that something else is afoot. This rock singer captivates and transforms a host of fans who hear his songs and encounter his touch.

Lives are changed in unexpected ways and the enigmatic Jesse becomes a symbol of hope and freedom for those on society’s edge. But not all will celebrate the rising tide of influence of this charismatic figure whose words and actions challenge those in power – the media, the politicians, the church. In one tumultuous week this clash of ideals comes to a head – with profound consequences.

Awash in all the protest and collapse of conservative Australia, the colour and madness that was the sixties, The Songs of Jesse Adams is a tale of conflict, betrayal and tragedy, but ultimately the triumph of love.

Narelle: The Songs of Jesse Adams is different to the books I usually read. It’s a fictional story with Christian content that’s written for a general market audience. The story touches on confronting social issues that will probably offend conservative Christian readers. It has edgy content that doesn’t just prick the so-called ‘Christian bubble’, but blows it apart with dynamite. The book contains strong language that isn’t usually found in the typical Christian fiction book. If you’re offended by reading bad language and blasphemy, this book probably isn’t for you.

I really liked the story premise. The Songs of Jesse Adams is an allegory of the gospel story, set in Australia in the late 1960′s. If Jesus had lived during this time in history, what would he be doing? Who would he be hanging around? More importantly, who would he offend with his message of love? We follow the character of Jesse Adams, a country boy who forms a band and becomes a well known singer. A charismatic man who draws a crowd and inspires people to follow him.

If you know the gospel story, you’ll follow the basic plot and discover which characters are inspired by specific Biblical characters. The story has a strong, authentic Australian flavour and includes many colloquial expressions that were common in the 1960′s. For example, nong (idiot), cocky (farmer), grog (liquor), yarns (stories), loos and dunnies (toilets), and chinwag (chat).

One reason this story is different to my usual choice of reading material is my personal preference for fiction written from a purist point of view. The Songs of Jesse Adams is written from multiple viewpoints, including omniscient (narrator) viewpoint, and there is head hopping within scenes and paragraphs. I can understand why the author has chosen to use multiple viewpoints. It stylistically fits the allegory and the original Biblical narrative story format. The reactions of the people who encounter Jesse are an important aspect of the story.

At times I found the first half of the story difficult to follow because we were introduced to a large cast of characters. I like to become absorbed in a character’s viewpoint, get to know them and become invested in their story journey. It’s harder to do this when we’re moving between a number of character’s heads in a short space of time. I did re-read a few sections to get a handle on what was happening and which characters were involved. Once I passed the half way mark, it became much easier to read and follow each of the main characters. I suspect I’m more sensitive to head hopping than the typical reader, and others may not even notice the viewpoint changes.

I recommend The Songs of Jesse Adams to readers who are looking for gritty, real-to-life fiction that isn’t sugar-coated and challenges their thinking on contemporary social issues.

I received a complimentary review copy from the publisher.
Posted by Narelle at 05:00