Book Review: A Good Place to Hide by Peter Grose 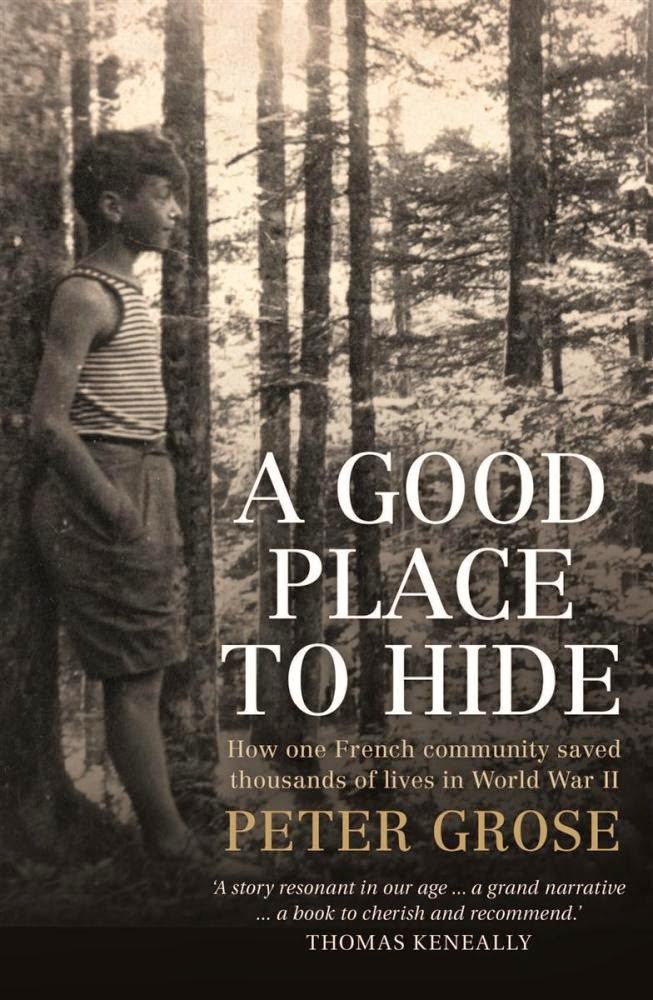 I’m not sure if the writer is a Christian but he’s Australian. And the story is such a significant one, about Christian compassion in time of war, that it seems appropriate to review this book—even if it is a bit of a ‘ring-in’.

I first came across the story of Le Chambon-sur-Lignon towards the end of Unspeakable by Os Guinness. After discussing the enigma of a good God in a world of appalling evil, Guinness turns the tables and relates the story of Jewish historian Philip Hallie.

An acclaimed author and respected scholar, Hallie was an expert on the Holocaust. After years of study, he discovered to his horror that you become what you read. One traumatic night, he left his family home and walked for hours until he reached his office. Looking around in despair, his gaze alighted on his shelf of books about the French Resistance. Thinking that the heroism of these tales always made him feel better, he went to it and there noticed a book he’d never read before.

After just a few pages, he found tears on his face. Impossible, he thought. But his heart, hardened and calloused by decades of studying atrocities, broke open at a story of irresistible, unmitigated goodness. The villages surrounding Le Chambon-sur-Lignon, on an isolated plateau in central France, had been instrumental in saving thousands of Jewish children.

As Guinness told it, it was a profoundly affecting story: Philip Hallie was perhaps the last Jew to be saved by the villagers of the Plateau.

So it was with great eagerness I approached A Good Place to Hide. It’s workman-like, rather than impacting. It’s missing the emotional wallop I was expecting—I’d been brought to tears by Hallie’s story but this is a brisk and business-like account, not a spiritual rollercoaster. It is dotted throughout with a dry, laconic Aussie humour which, while it raises a smile, sometimes strikes a discordant note.

Grose brings a journalist’s background as he relates the both the individual and collective stories of the pastors, the doctors, the carers, the forgers, the police, the resistance fighters—even the Nazis themselves. He points out that Hallie who went on to make the village famous through his own book, Lest Innocent Blood Be Shed made many mistakes in this account—though he also got much right.

At the start of the Second World War, the predominately Huguenot villagers of the Plateau were influenced by their ardently pacifist minister André Trocmé to take in refugees from all over occupied Europe. These included Jewish children who had been interned in camps across France prior to being shipped off to Auschwitz or Buchenwald. These ‘legitimate’ registered children made it possible to conceal others in town, under the noses of German soldiers, who were there to recuperate and recover after fighting on the Russian Front.

Despite its sarcastic wit and investigative-reporting style, this is a moving story of which all Christians should be aware.

And it is the story of a community of good men and women who offered sanctuary, kindness, solidarity and hospitality to people in desperate need, knowing full well the consequences to themselves.

Powerful and richly told, A Good Place to Hide speaks to the goodness and courage of ordinary people in extraordinary circumstances. 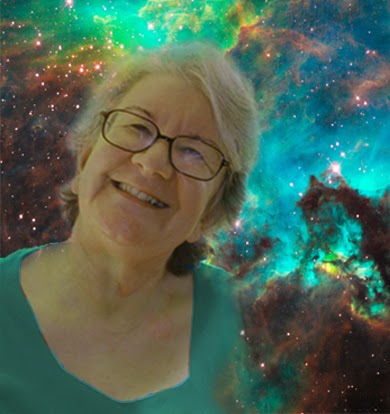 Anne Hamilton loves stories of ordinary heroism. Her forthcoming children’s fantasy The Days are Numbered is about ordinary kids who have no magic to help them, only courage and a desire for peace.
Posted by Iola at 05:00