‘Triumph’ is the gripping true story of Olympian and World War II hero Louis Zamperini who, after a plane crash, endured forty-seven treacherous days on the Pacific Ocean only to be captured by the Japanese Navy. As a prisoner of war for over two years, Louis suffered vicious atrocities at the hands of a brutal guard, yet was able to maintain his unrelenting, steadfast spirit. Through a Billy Graham crusade after the war, Zamperini found the power to overcome the horrific evils of war and forgive through the power of his relationship with Jesus Christ. Louie’s unforgettable story is a testimony of a person’s ability to triumph over any evil, inspiring every reader to hope and live life to the full.

Triumph is the re-working of two best-sellers – Laura Hillenbrand’s Unbroken and Louis Zamperini’s Devil at My Heels, but the authors’ main emphasis is on the protagonist’s conversion. The themes are suffering and endurance; the message, hope and forgiveness.
The first four chapters of the book dwell on Louie the petty thief from the age of 7 – 14. With the help of his brother Pete, he changes from a delinquent to an athlete in the next four chapters. In chapter 9, war breaks out. He is drafted into the air force as a bombardier, and starts flying missions over the Pacific.

His plane crashes when searching for lost airmen over the ocean and his trauma commences. Zamperini’s sufferings as a Japanese prisoner of war are not unusual. What is extraordinary is that he is singled out for torture by his sadistic jailor, ‘the Bird.’ His sufferings are the sum of all the inhumane methods heaped upon Japanese prisoners of war. Apart from the daily beatings, he was subjected to biological experiments, made to perform degrading acts like walking through an overflowing latrine and then made to lick the bottom of his boots clean. Another psychological torture was showing him letters from home, then burning them before he could read them.

The last four chapters of the book are about the aftermath of the war and his tortures. Zamperini’s constant nightmares lead him to the conclusion that his only way of ending them is by killing ‘the Bird.’

Triumph is a great story written in a narrative style with clarity and conciseness. The scene of the attack by Zeros on the B-24 bomber Super Man is vivid and exciting. By the end of the fray, the plane was too badly damaged to repair. It would never fly again.

The book should be stocked in all school libraries. Fast-paced and easy to read with a young Olympic hero, who never gives up, it will appeal to young adults. Triumph especially interested me because many of my friends have relatives who had been imprisoned and tortured by the Japanese. The book left me dissatisfied in the end, however, as I needed to know whether ‘the Bird’ lived to face justice. Was he caught and tried for his offences against Allied prisoners of war? It was not until I saw the movie, Unbroken that my question was answered. 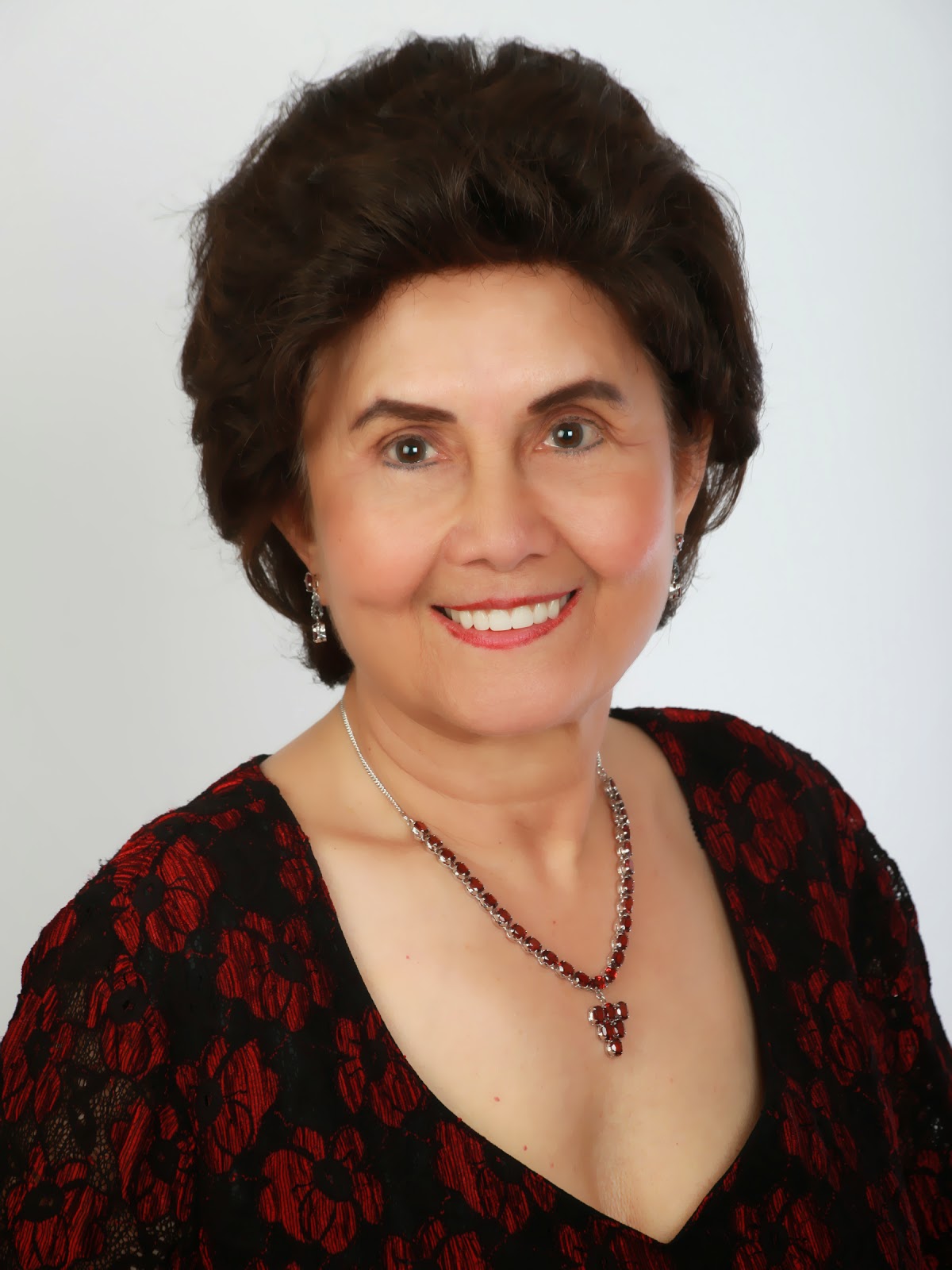 My memoir, See No Evil: story of a war child, is under consideration by a publisher, and I am now working on its sequel, Hear No Evil: Speak No Evil.

I have also written two, as yet unpublished, historical novels—The Chocolate Soldier: story of a conchie and The Soprano. Both manuscripts have been edited by a Christian editor recommended by Mary Hawkins. Thank you, Mary.

The former is under consideration by a publisher and the latter is in the polishing stages. They both convey the Christian message of faith and perseverance. I can only hope and pray for their publication.

You can find me online at http://hazelmbarker.wordpress.com.
Posted by Iola at 05:00