Kara Isaac has signed a two-book contract with Howard Books. Her debut romantic comedy, Then There Was You, is about a disillusioned academic-turned-tour-guide and an entrepreneur who knows nothing about Tolkien who fall in love on a Tolkien themed tour of New Zealand. It will be an early 2016 release. 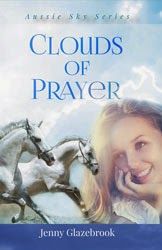 Prince Clements captured Rachel's attention the moment he left the circus and walked into her school. But she is a minister's daughter with a deep faith expressed through her gift of music and Prince is a charming stunt rider whose life revolves around his horse.

When disaster strikes, Rachel's faith is challenged. Can she discover who she really is and stand up against temptation? Should Prince be a part of her new life? 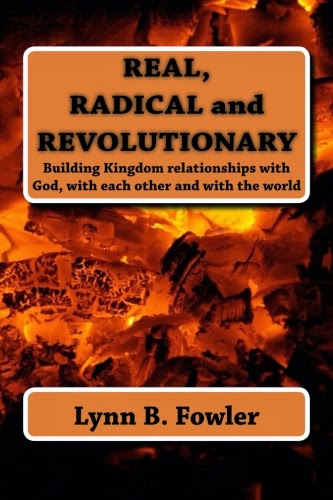 God is calling His people to leave the toys behind, and come to a real, radical and revolutionary relationship with Him, with each other and with the world, that He may fulfill His purposes for a dying world.

The only question is, are we willing?

http://real-radical-and-revolutionary.lynnbfowler.com/
Posted by Narelle at 05:00