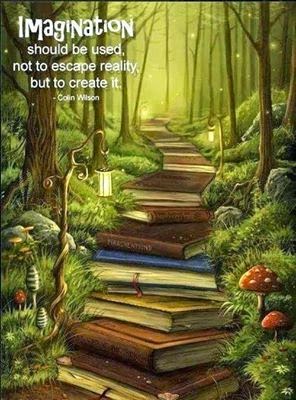 When this blog is published I’ll be in Russia, so please excuse me if I don’t respond quickly to comments. While I’m sure I’ll be having a wonderful holiday, I have set myself a writing task – or at least a preparation for writing my next novel. Developing a new plot is top of my tasks.


I’m reminded of something Bryce Courtenay said when I heard him speak in Canberra a year or so before he died. “Character is plot,” he insisted. “Develop a great character and the plot follows.”  It’s been something that’s come back to me over and over, and so it is where my mind begins when I think of plot. I go back to characters who have impacted me in past stories or real life and reconsider their qualities. What is it that makes them great?


I’d love to develop a character like Paul of Tarsus; with a goal that both inspires and antagonises, a higher calling which brings out the best and worst in those around them, naturally evoking both a protagonist and antagonist, and plumbing the depths of human nature. I want a character who can rightly claim to have ‘‘fought the good fight … finished the race … kept the faith.’’ (11 Timothy 4:7) The crown for such a character might be the achievement of a seemingly impossible task. It might be fulfilling an onerous goal, or overcoming an apparently insurmountable problem. It might be winning the love  of his or her life. If a story leaves a reader inspired to reach for their own stars, or challenged to take up a goal previously given up on, if it starts them on a new journey, with renewed courage or faith, then I’d feel the story was worth the telling and the character worth writing about.
One of the people I've found inspiring is Barbara Streisand and when I hear her sing the song, 'The Impossible Dream,' it seems to me to suit her very well, although apparently it's a song originally done by Andy Williams. Nevertheless, the words must surely arouse motivation and passion in anyone. I think there's a story hidden in almost every line.


This is my quest, to follow that star,
No matter how hopeless, no matter how far
To fight for the right without question or cause
To be willing to march into hell for a heavenly cause


And I know if I'll only be true to this glorious quest
That my heart will lie peaceful and calm when I'm laid to my rest
And the world will be better for this
That one man scorned and covered with scars
Still strove with his last ounce of courage
To fight the unbeatable foe, to reach the unreachable star


These are the qualities I’d like in characters in my novels. Perhaps that in itself is a quest too lofty. But in my travels I will be watching out for people, for stories, for inspiration. I often find when I’m away from my regular routine, when my mind is open to new experiences, new places and people, a story emerges, a character takes shape. That’s what I’m hoping for during my adventure in Russia.


I’d love to know what others do when planning a new novel. How do you find your plot? Your characters? What do you look for most?  What do you hope to achieve with your story?
Carol Preston 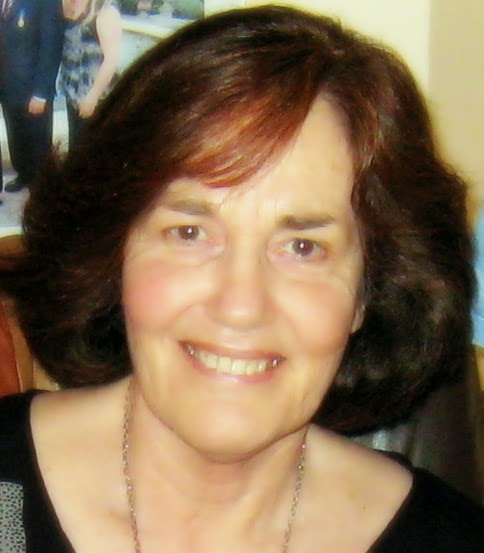 Carol writes historical novels based on her family ancestry in Australia from the First Fleet. They include the Turning the Tide series; Mary’s Guardian, Charlotte’s Angel, Tangled Secrets and Truly Free. Her earlier novels Suzannah’s Gold and Rebecca’s Dream have been re-released by EBP. Her new novel, Next of Kin, is soon to be released by Rhiza Press. You can see more about Carol and her novels on her website