The three finalists for the 2015 ACW Contemporary Christian Romance Opening Hook Contest in no particular order are:- 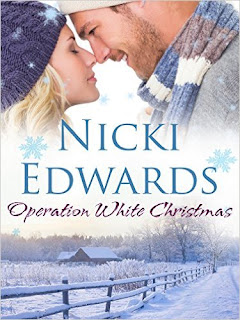 Hollie Douglas has always dreamed of a white Christmas: carolers, pudding, chestnuts roasting on an open fire. But in her dreams, she shared that fire's hearth with a husband, and two months before her big day, her fiancé broke her heart and left.

Now, determined to go ahead with her honeymoon anyway, Hollie's plans are going awry. It's the day before Christmas Eve and she is stuck in the middle of a snowstorm in rural Canada. Thankfully, luck is on her side.

When Jim Bell braved a snowstorm to search for one of his orphaned animals, he didn't expect he'd be rescuing a stranded Australian tourist too. A widower, Jim has been dreading another Christmas without his wife, and he wonders if offering the stranded Hollie shelter is something he can bear.

Jim quickly realizes Hollie is carrying as much emotional baggage as him. But as he helps Hollie fulfil her dream of a white Christmas, the winter wonderland and spirit of Christmas may yet work their healing magic on both of them.

A sweet Christmas romance in the tradition of Melissa McClone and Alissa Callen.

Available for pre-order from Amazon for 99 cents. 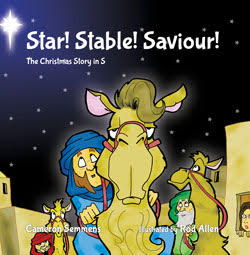 “Forget the kids! It was me who loved this in our house. OK the kids did too!” – Sally Smith

The traditional Christmas story has been told and re-told for nearly two thousand years – but never quite like this. Poet Cameron Semmens’s quirky and alliterated re-telling of it in Star! Stable! Savior! brings a totally fresh perspective on the ancient Christmas story.

Originally published in 2007 under the title The Story of The Star, The Stable and The Saviour, the book sold out after only a few years. Now it’s back with a fresh, punchy new title. 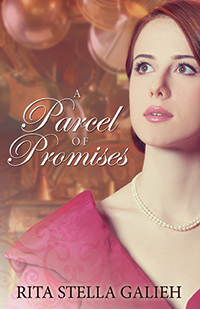 He is an aristocrat. She is in service. Will they dare cross that invisible line?


Separated by class barriers, handsome Nicholas Forbes-Mannering and young kitchen apprentice Charmian Kintrairy can’t ignore their mutual attraction. But conventions are strong, and as their love grows they struggle to find equal footing.

When Charmian discovers her mysterious family history, she is convinced their differences are insurmountable and looks for a way of escape. Can she use her culinary skills to make a new life in a new land?

Only a tragic event causes their paths to cross again…
Will Charmian find the courage to hold fast to her faith and face the ghosts of her past?