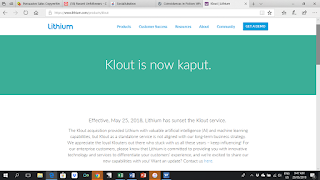 "We're no longer looking for proof of concept. We want to see proof of audience."


About a month ago, I attended the National Screenwriters Conference thanks to a grant from Screen Queensland. Dozens of veteran writers and producers from the Australian film and television industries generously shared their time and experience with emerging writers like myself. One of the hot topics was the rise of webseries.

Like in music, publishing and photography, the technical and financial barriers to producing and distributing film have diminished. Now all you need is a smart phone and a connection to the internet and you can upload your own YouTube video. With the threshold for entry so low, the traditional gatekeepers - record labels, publishers, film studios - are often bypassed. The audience has become the new gatekeeper.

One of the conference speakers summed it up like this: "We're no longer looking for proof of concept. We want to see proof of audience."

In this age of rankings, it's not surprising to discover that alongside books, movies and businesses, it's now possible to rate a person's online influence. According to this article in Forbes, people in certain industries are hired and fired based on their "Klout Score". You may not have Brarak Obama's Klout of 99, or Justin Bieber's impressive 92, but in the interest of understanding your online platform and profile, how big is your Klout? 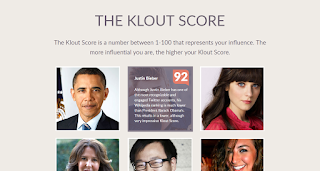 But hang on! Aren't we meant to make God famous, not ourselves? Is all of this important?

It is if you want your message to be heard above the clamour of voices shouting for attention. I believe the danger lies in the quest for personal fame becoming the end rather than the means.

What do you think?

If you want to join a discussion about the intersection of writing and faith, why not consider being part of an Omega Writers group, either online or in your local area (if you don't see a group for you, we're happy to help you start one!).  We also hold retreats and an annual national conference to help you connect with other writers, learn the craft of writing, and build your Klout. Members receive discounts on all of these things but you don't need to be a member to be involved. Pop in and say hi!

Simon Kennedy is the current President of Omega Writers. His YouTube Channel, Songs with Simon, has over 14 million hits and one of his TV show concepts has recently attracted development funding from an Australian network. 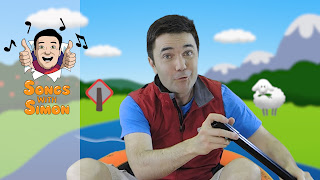