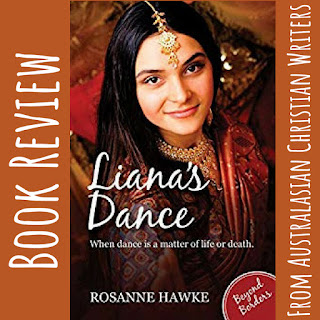 Liana Bedford is half Australian and half Pakistani, and has spent most of her life in an international boarding school in the north of Pakistan while her parents work in the rural villages. She speaks the language and is comfortable in her surroundings ...


Mikal Kimberley has never left Australia before. Now he's got a job as a music teacher in an international school in Pakistan, near the Himlalayas. He doesn't speak the language or know the culture. But he has an ulterior motive: to find the father and sister who don't even know he exists.

Both are caught up in the worsening political situation as the local population seeks to rid the area of of Amriki—Americans. No matter that Liana, Mikal, and many of the others students and teachers are British or Australian. The attacks get closer and closer to the school, until the decision is made to evacuate the children to the safety of their national embassies.

That's when the trouble starts ...


Nothing goes according to plan, and Liana and Mikal find themselves hiding in plain sight, trying to rescue Liana's missing classmates while knowing the consequences of being caught.

Liana's Dance is a fascinating insight into another culture, and into the lives of missionaries and other international workers in countries hostile to the gospel. It's also an insight into the sacrifice they and their families must make, as they are separated for long periods during the year.

The writing is strong, and I enjoyed the occasional touches of humour, like the reference to the temperature being "a cool thirty degrees centigrade". I think that's about ninety degrees Farenheit. Thirty is definitely a warm summer day here in New Zealand! 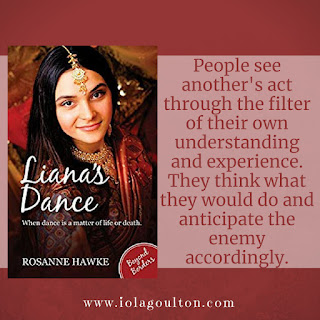 Isn't that food for thought?

Thanks to Rhiza Press and NetGalley for providing a free ebook for review.