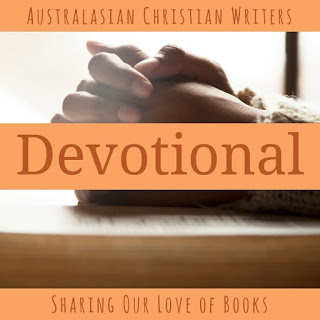 None of us seems to have enough of this precious commodity. We're always complaining about how time seems to fly by. The Lord tells us to make the most of the time we have because of the very times we live in. As an author I have the great privilege having my words read by people I would probably never meet, so do I really take enough time to make my stories count?

Anyone can dash off a story - it's done all the time. Yet to allow my reader to personally identify with the main character's struggles and triumphs means digging into my own soul. Even to baring things I'd hesitate to tell my best friend. Oh yes, creating genuine, true-to-life characters takes a lot of time. And it's time invested well.

I often wonder if any of my readers understand the amount of time and effort involved in crafting a story with a great plot and characters with failings who finally win the battles they face outwardly and within themselves. To be able to trace how they deal with God's Holy Spirit working in their lives without a heavy hand takes loving finesse. Jesus, the master storyteller, shares His message beautifully without labouring the point. Likewise if I allow my readers to simply absorb the message it will stay with them for a long time. 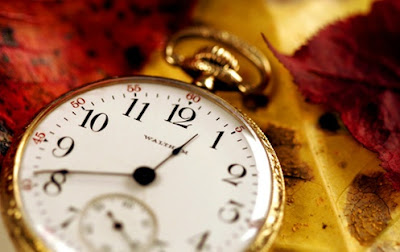 The following poem I wrote is from the vantage point of someone who just ran out of TIME.

Life was always full and busy so I never had the time
To ever get to know Him very much at all,
So I told Him that I would someday, I really meant it then,
Still I was occupied and never heard Him call.

When His final call is given and the universe stands still,
When the sands of time run out and clocks won't chime,
When silence reigns and earth is hushed to hear the Father's will,
Eternity begins ... farewell the end of time.

So I asked myself the question when my time came to an end
Why I didn't even spare the Lord a glance
For I've found he is my judge and yet He could have been my friend,
Now time has gone and I've forever lost my chance.

We don’t know what will happen to us in a month, a week, or even a day.
But it’s comforting to know that God does. And as the Bible verse tells us:
“My times are in Your Hands.”

Australian Historical Romance novelist, Rita Stella Galieh, has a trilogy Indie Published and is now working on a third series. Her brand: Everything can change in a heartbeat. She has also contributed to several US Cup of Comfort anthologies. As a member of ACFW, CWDU, ACW and Omega Writers, she can also be found on Facebook  and  www.ritastellapress.com