THE CRAFT OF WRITING: Are you a fisherman or a landscape artist?

Every nine seconds, the celebrations begin: fireworks go off, the party poppers explode, the streamers fly skyward and yet another email campaign begins as another book is launched onto an unsuspecting world!

Yes! Every nine seconds! Maybe significantly less by now. The stats I found to figure this out are a few years out of date. Even global publishers with their multi-million dollar budgets are finding it hard to get any cut-through.

While selling books is tougher than ever and many bookstores are closing down, it’s not necessarily true people are reading less. There are more books than ever before being produced annually. It’s estimated over half the books available in the USA alone today are effectively self-published through some avenue such as CreateSpace or Smashwords or Lulu.

However consumers are getting more savvy. The reputation of Smashwords is falling dramatically as readers find it hard to find the cherries amongst the slush. Many readers are growing increasingly like the commissioning editors at big companies who discard a manuscript before the end of the first paragraph: if you don’t have a hook to engage them by that time, your chance of being picked up is gone. 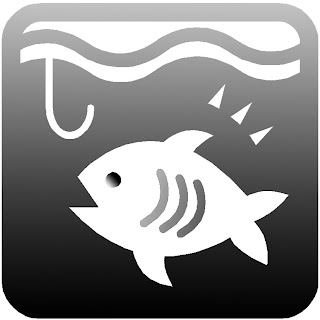 Of course, if you’ve got JK Rowling’s reputation, you don’t need to worry at all about your opening paragraph. But until you reach that mega-stellar status (or if you decide to follow Rowling’s lead and use a pseudonym such as ‘Robert Galbraith’), you might want to consider a ‘narrative hook’ to reel your reader into the following chapter.

Two styles are illustrated here: the puzzle and the hint. Often these overlap as in the following examples where an intriguing flavour immediately pulls the reader beyond the first sentence:

It was a dark, blustery afternoon in spring, and the city of London was chasing a small mining town across the dried-out bed of the old North Sea.

Prince Kaspar Kandinsky first came to the Savoy Hotel in a basket.

Ever since Jack’s funeral, Sandra had been covered in glass.


Expect the worst! Phil re-read the text twice. Oliver must be exaggerating. It can’t be that bad.
‘Motive Games’, L.D. Taylor

Heidi Jordan preferred to make resolutions at the start of each new month.

When my workday is over, and I have closed my notebook, hidden my pen, and sawed holes in my rented canoe so that it cannot be found, I often like to spend the evening in conversation with my few surviving friends.

‘A Series of Unfortunate Events: The Carnivorous Carnival’, Lemony Snicket

In general, these are not new examples from recent books. Beginning a story with a description of the landscape around the protagonist went out about a century ago. If you’ve got a tendency to be a landscape artist in that opening paragraph of your writing, it’s time to change professions. Become a fisherman.

If you know any great hooks of the mystery or hint type, I’d love you to share them. Old or new, it doesn’t matter. (But don’t be tempted to offer that famous Kingsley Amis one. If you know it, you’ll know why. This is a G-rated blog.)

Over at Omega Writers, this month’s writing challenge is to craft your manuscript’s opening paragraph – either fiction or non-fiction – so it has a nifty narrative hook.

Deadline for entries is 20 December 2013. Entry is free for members of Omega Writers and $5 for non-members. A cash prize of $25 plus 3 new books from Light the Dark and a cool award for your CV awaits the winner.

Send your entries to registrar (at) wordswithwings (dot) net 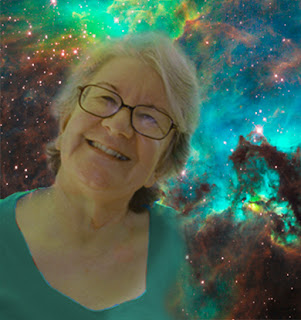 Anne Hamilton is the current President of Omega Writers, a support group for faith-based writers across Australasia. She is an award-winning author and the Australian sub-editor of the popular devotional, The Word for Today.
Posted by Narelle at 05:00