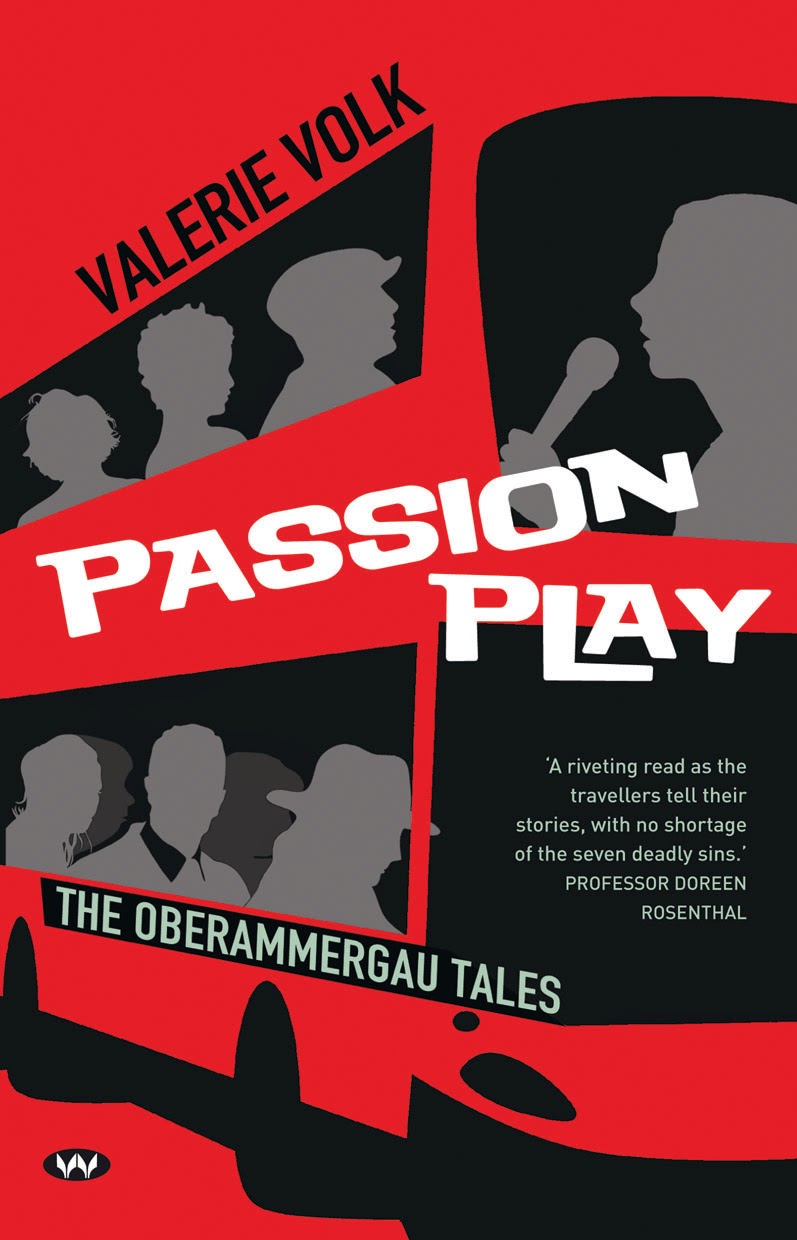 Over six hundred years ago, Geoffrey Chaucer imagined a motley group of pilgrims making the trek to Canterbury Cathedral and the shrine of Thomas à Beckett. To while away the tedium of their journey, each spins a story to entertain the others. Immortalised as The Canterbury Tales, the verse is as varied in theme and genre (if we can speak of ‘genre’ centuries before it officially existed) as those who tell each yarn. The knight, the squire, the prioress, the man of law, the three different religious figures along with many others have their modern counterpart. The three men of religion, for instance, are wittily portrayed as a TV evangelist, an earnest parish priest experiencing a crisis of faith and a bishop expecting a promotion.

The fine art of pilgrimage is still alive and well in the third millennium. Every ten years when the Passion Play is performed in the small Bavarian village of Oberammergau, over half a million visitors go to see it. Valerie Volk starts her verse novel The Oberammergau Tales with a prologue, explaining the genesis of the play. Four centuries ago, Oberammergau shut itself off from the world, all the better to protect itself from the ravaging plague outside its locked and bolted gates. But Kaspar Schisler, anxious about the wife he left behind, fretting about her faithfulness and the temptation to which she might be subjected, knows the secret ways into the town. He makes his way home to her and his family, unknowingly bringing the plague with him. In an attempt to halt its progress, the villagers make a vow: once every ten years they will perform a drama showing the passion and death of Jesus Christ. This historical event forms the backdrop to The Oberammergau Tales.

Valerie Volk’s modern pilgrims have all the conveniences Chaucer’s characters lacked. They are off on a bus trip to see the event. An introductory party, an efficient tour guide, a diverse cast with complex motivations for participating in the trip. It soon transpires everyone has a secret.

The part of ‘mine host’ is played effectively by Caroline, a journalist on the prowl for personal information about the others to form the basis of a travel feature. However Caroline is tormented by her own secret: she is the ‘other woman’ in her boss’ life and she fears this trip is his goodbye gesture.

One by one, the troubled characters reveal the inner darkness of their private lives. The subdued voice of conscience is evident in the varying degrees of guilt and shame the characters experience. Their reactions range across a wide spectrum of emotion: anger, arrogance, nightmare-induced fear, desperation, desire, depression. 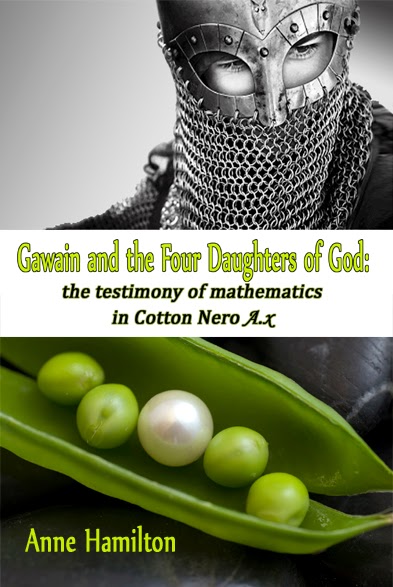 Like Chaucer, Valerie Volk has a keen eye for human frailty. Like Chaucer, she presents it with compassionate, empathic acuity and a warm, generous tone.

Clever, artful and deft in its avoidance of sermonising, The Oberammergau Tales is a poetic treat in conversational free verse from beginning to end. The ‘pen portraits’ of the twenty-one characters which appear as silhouettes atop the pages add the last cherry to this absorbing update of one of the great English classics. Top class.

Anne Hamilton is the current president of Omega Writers. She is quite passionate about medieval verse herself, at least from the point of view of analysing it mathematically. Her book Gawain and the Four Daughters of God: the testimony of mathematics in Cotton Nero A.x is coming soon in 2014.