My topic for today stemmed from a comment our own Iola Goulton made in response to my introductory interview at ACW. Here's Iola's comment:~

"I'd like to know what she {Rel} thinks about "crossover" fiction and the trend for fiction from the big publishing houses (e.g. Thomas Nelson) to be more "inspirational" than "Christian".

Well, what a topic! I'll be addressing "Crossover" fiction today and will save the "Inspirational v. Christian" content for another day!

Francine Rivers and her debut Christian novel, RedeemingLove, started a trend of sorts. Christian authors who were writing general market books, became convicted over the content of their stories, and began writing Christian novels for the CBA. Some authors that come to mind are Terri Blackstock, Robin Lee Hatcher, and Tamara Leigh, but they were certainly not the only ones. The tide seems to have turned now and we are seeing well known Christian authors seeking publication in the general market with stories that don’t compromise their Christian beliefs (according to the ones I have read or authors have told me about specifically) but may be different to what their Christian readership has come to expect from them.

Now, there are many in the CBA who are applauding these writers and supporting their venture into the general market, usually seeking to gain a broader audience. Unfortunately, there also seems to be a view pervading the CBA, from authors as well as readers, that authors who crossover to the general market are compromising their Christian views, “betraying” their readers, and diluting the faith themes in their novels. 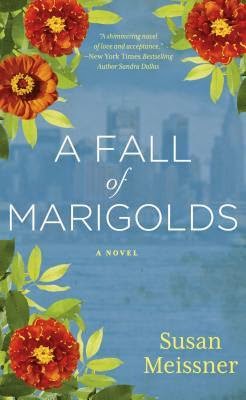 Given the opposing views, and no doubt plenty in between, I thought it would be worthwhile to look at readers’ responses to some general market novels written by a number of highly respected CBA authors.

Susan Meissner, continuing to publish in the CBA with a new Amish series, co-written with Mindy Starns Clark for Harvest House, has recently released an ABA novel, A Fall of Marigolds, with NAL. Amazon readers have this to say about A Fall of Marigolds:

"So full of hope and love."

"Lovely intertwining stories that leave the reader feeling hopeful and at peace."

"This was the first book by this author that I have read. You can bet I'll be getting her others to read now."

Charles Martin penned five well received overtly Christian novels for Thomas Nelson before writing five novels (and counting!) for Center Street which are not written in the traditional sense of Christian Fiction. Yet here are some Amazon reviews of his most recent novel, Unwritten. 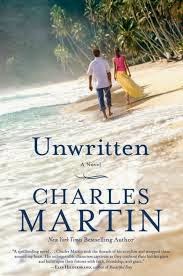 "UNWRITTEN is a book that will have you analyzing, reflecting, and examining life."

"This is a must-read novel that will warm your heart while begging life altering questions of your soul..."

"This book is a bit different from his others but still carries the same themes of being around water and nature, a strong faith and the connections between man and woman."

I am firmly of the belief that this is the kind of feedback any author writing from a faith perspective would like to receive about their novels. That they are stretching readers, making them think, and opening their eyes to spiritual matters. There are so many readers out there who won’t touch a Christian novel, or even an inspirational one, but could be challenged to contemplate the state of their own lives and matters of faith, when reading a general market novel written from an author with heaven on their hearts. When we have a narrow view of what is an acceptable “Christian” novel we are underestimating the power of God to use whatever He wishes to draw people closer to him. But more about that next time, when I address the second part of Iola’s comments. 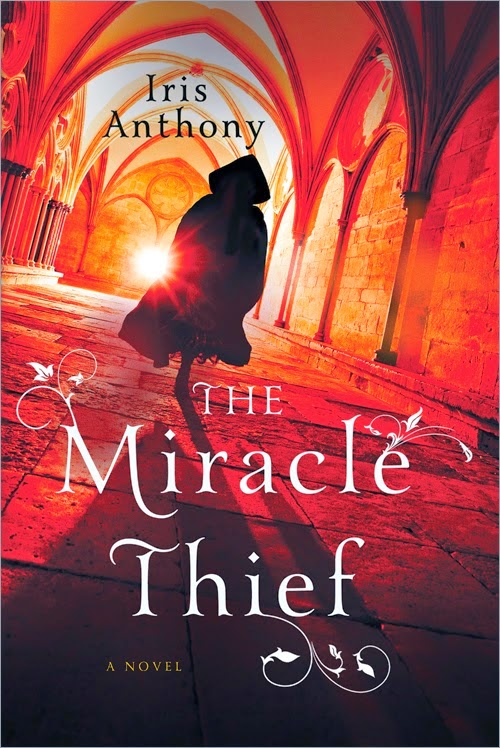 Another beloved writer in the CBA is Siri Mitchell whose historical novels with Bethany House always draw accolades. Siri has now published two novels in the general market under her pseudonym, Iris Anthony. She plans to continue publishing in both the CBA and ABA.

Recently, in an interview on Iola's blog, Christian FictionReads, Siri opened up about her ABA novels, The Ruins of Lace and The Miracle Thief with these thoughts, "With my general market books, I can also feed my fascination for tough questions. I can write about Europe when it was wholly Catholic. I can even write a book about miracles which I could never hope to sell into the Christian market. (Sounds, paradoxical, but it’s true.)".

And this, "I decided then that whatever I wrote and whomever I wrote it for, my words would always evidence my belief in redemption and grace. Even if my characters don’t reach for it, I always want to hold it out to them."

It is well worth reading the full interview here but I was fascinated by Siri’s comments and found them very insightful and perceptive. While Christian publishers continue to restrict what writers can include in their novels so narrowly (and I'm not talking profanity or explicit violence and sex) but location, eras, themes, and sometimes authentic character responses, authors who feel compelled to write novels that are outside those boundaries, often because God is calling them to write that particular story, will seek publication in the general market. I think that is a good thing!

I could go on! There's so much more to say but for now I would love to hear your thoughts on this topic! 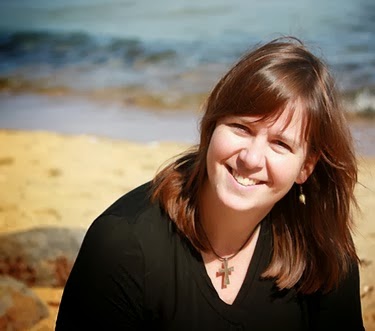 Rel Mollet founded her book-reviewing blog www.RelzReviewz.com in 2006, which is dedicated to showcasing Christian Fiction and its writers by way of reviews, author interviews, character spotlights, and more. Rel is a contributing writer for NovelCrossing.com andFamilyFiction.com, and an Advisory Board member of the INSPY Awards.  A book club co-ordinator for over a decade, Rel resides in Melbourne with her family.