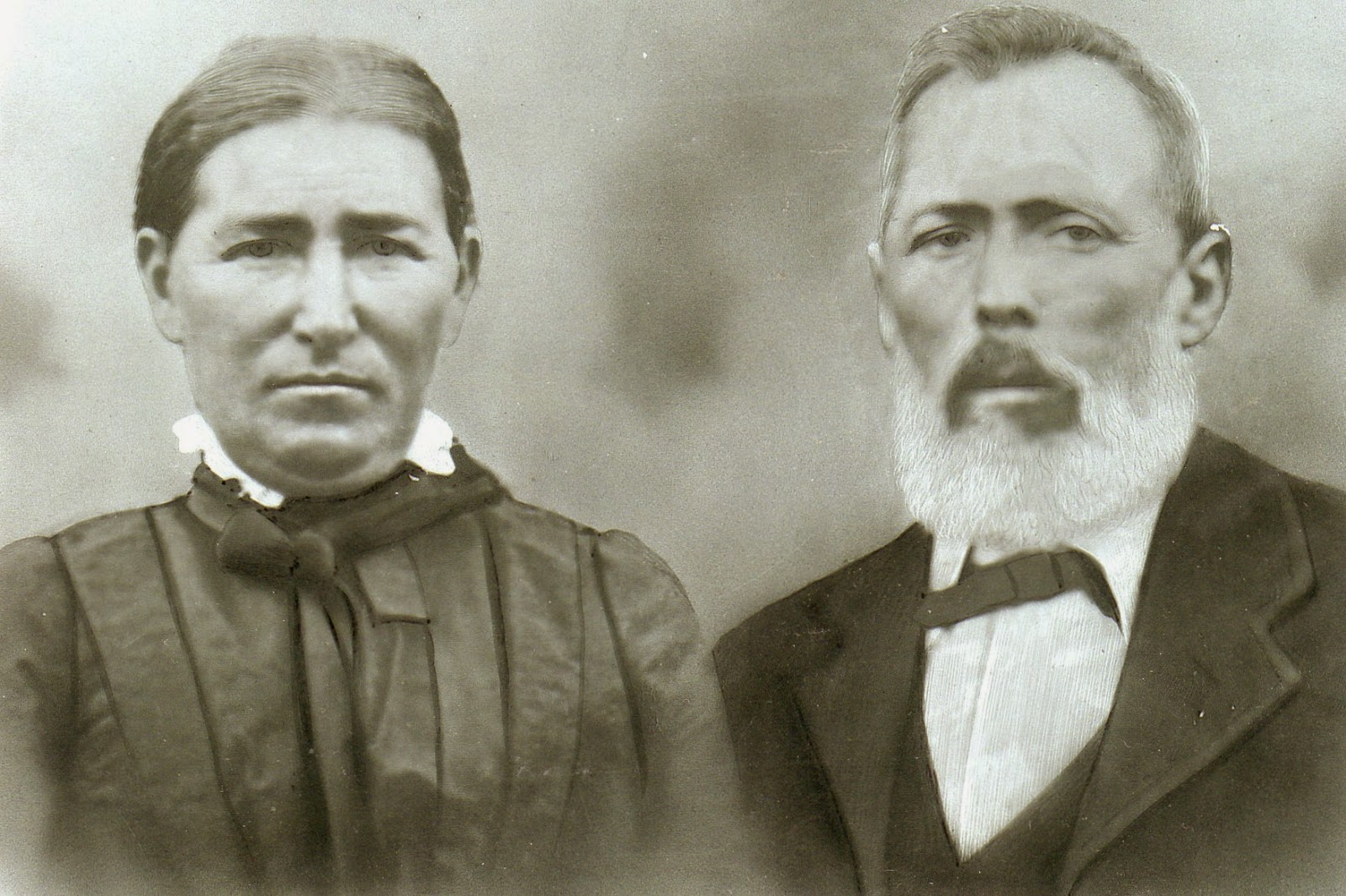 By the time Australia had entered the conflict known as The Great War, Mary had been living in this new country for thirty-eight years. She and her husband, Charles, had arrived in 1876 with a young daughter and an infant who had been born on the ship just before they’d disembarked. She had lost a small son on the trip over and buried him at sea, which is a dignified way of saying they dropped their child overboard in an unmarked place in the ocean. Charles had then brought Mary further away from the city of Adelaide into an area that was only just being opened up to white settlers about 200 kilometres north.

They had their children, some building materials and supplies, and their ingenuity and determination with which to build a home and establish a market garden. In the years that followed, Mary worked hard in this undeveloped land, produced a further eight children and did her best to keep home and hearth together. Charles died in 1904, and Mary was left to see her children and grandchildren grow. 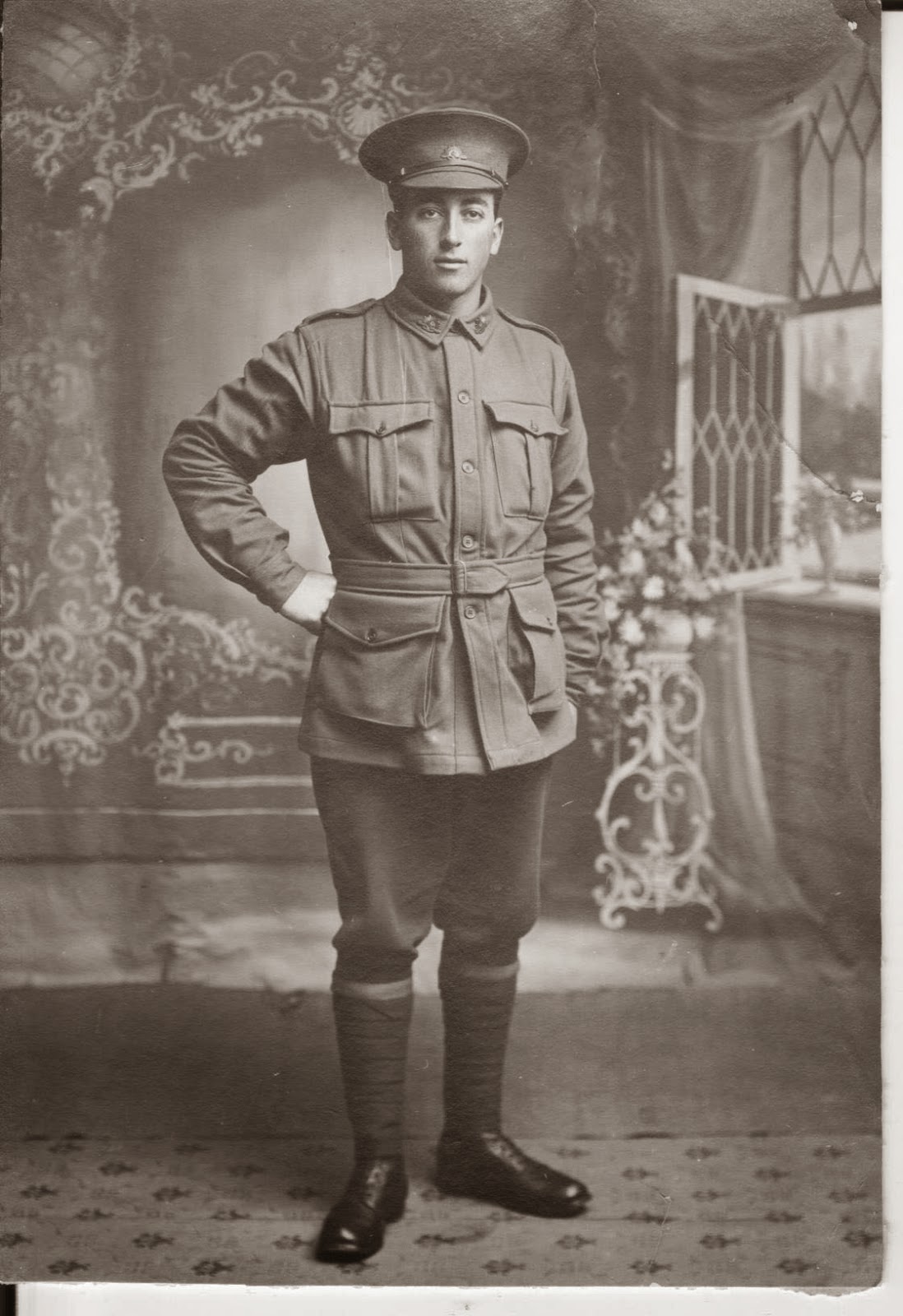 Mary’s youngest son, Charlie, born in 1893, was just twenty-one when war was declared. Three of the neighbour’s boys and Charlie decided to enlist together. At that time, war was an opportunity for adventure. There were no war movies depicting the horrors of battle; if there was any media influence through books and newspapers, war was depicted as a glorious and honourable pursuit. Charlie and his mates were keen to go to the city barracks and receive their kit.

For Mary, in the out-of-the-way settlement of Wirrabarra Forest, all she could see was her youngest son leaving with no promise of protection. She was a mother and even though she might not have seen Saving Private Ryan, her mother’s heart would have been anxious. The quarrels of European heads of state were no concern of hers. Charles and Mary were not originally from the United Kingdom. Charles hadn't even been from a British colony, and had had to apply for citizenship before being allowed to purchase his land. What did she care about the rhetoric calling the boys to rush to support the mother country? She had no particular attachment to England, having been brought up in the colony of Bermuda not far from North America.

I’m sure Mary had her qualms and possibly expressed them, but the young Australian men were not about to listen to the fears of their mothers. So off they went, leaving behind only anxiety. Mary and her neighbours must have regularly prayed for the safety of their boys. They didn’t really know about what happened at Gallipoli or on the Western Front. They didn’t know about the trenches and the dysentery and the horrors of barbed wire and bombs.

All they knew was what they were fed intermittently through newspapers, and this news was heavily censored extolling the glorious honour of defending the cause of right. And there were the lists posted regularly at the post office. Mary lived quite a way out of town, but I suppose someone would make the trip in and read the lists to see if any of their boys were either listed as missing or killed in action. Other than the atmosphere of tension that was over the entire country – worry for the boys – there was no sign of war at home.

Then one day, Mary received a visit from the minister from the next town away. He came bearing the following telegram: 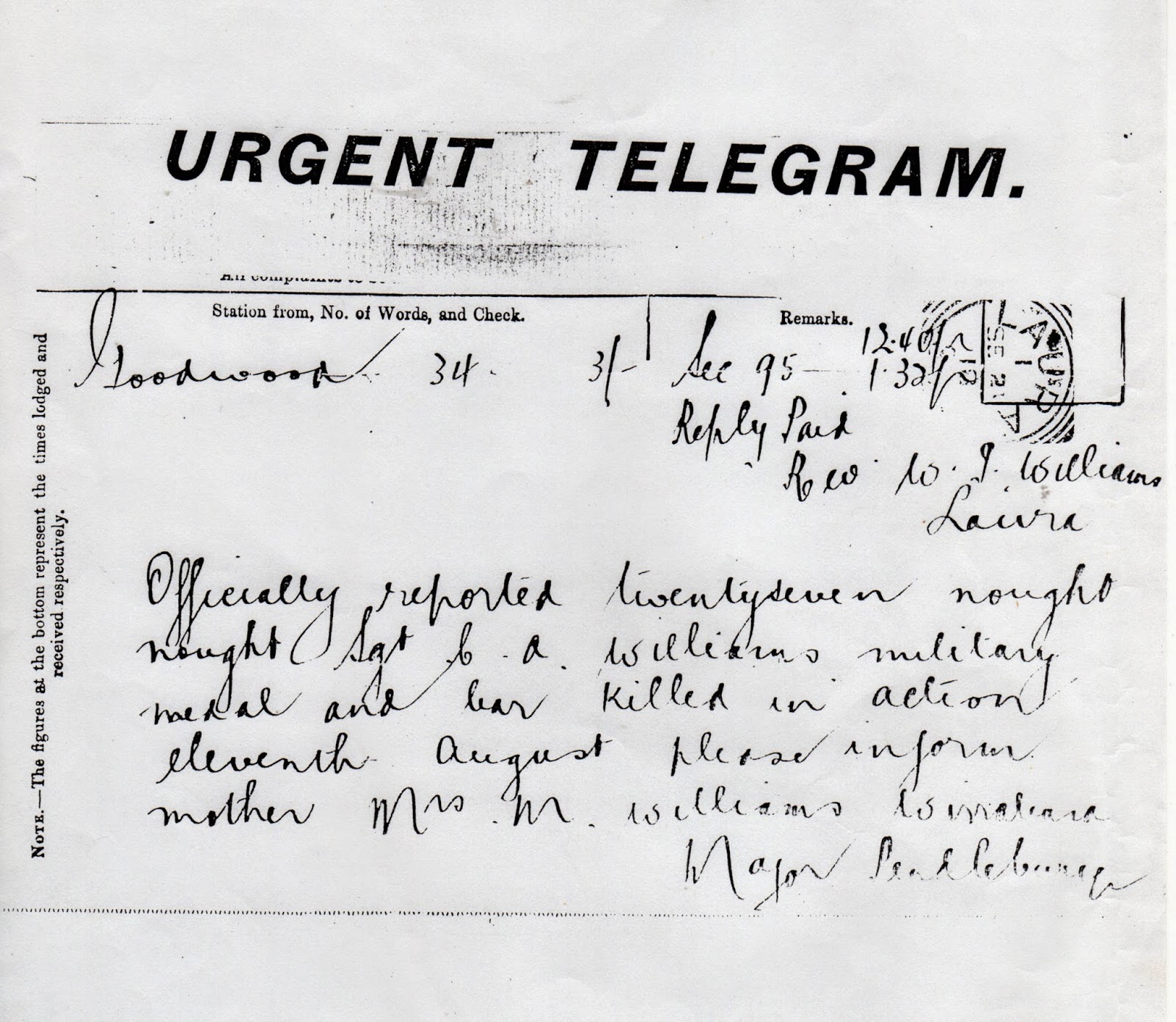 When I read this telegram, I cannot help but feel what Mary must have felt. Looking at the date, it looks as if Charlie might have been dead for two weeks before she knew about it. Apart from the grief she must have felt, she might have been forgiven for asking the question: “What was the point of that?” She was to learn later that two of the neighbour’s boys were also killed in action. The small settlement paid a high price for someone else’s quarrel.

Much later, the family received word from the military to say that their son and brother had distinguished himself in action, had received three citations for bravery and courage under fire. I’ve read the citations, and though I never knew Uncle Charlie, these citations tell of a man who placed himself in the line of fire numerous times, risking his own life on behalf of his comrades. I’m glad of that, but from Mary’s point of view, I suppose that was cold comfort. They received the medals and the citations, and though I suppose it is better than knowing he died of dysentery or was shot as a deserter, still what is a medal when it is your son you want to welcome home.

Uncle Charlie was actually my grandmother’s uncle and she was only a few years younger than him. She was a teenager during the war and knew him well, but she never told me the story about him. You might not think that odd, but I do as my Grandmother was a prolific story-teller, and the main subjects of her stories were family. I can tell you hundreds of family stories that she told us – not just once, but repeatedly – and yet I never heard her tell the story of Uncle Charlie.

As I sit here now, one hundred years later, I have to assume that it was all too painful. Uncle Charlie never came home. He was awarded medals and citations for his bravery, but the family didn’t tell the story with relish like all the other favourite stories. Mary’s war was not one of bombs and barbed wire, trenches and disease. It was one of loss – a loss that is remembered every year on ANZAC day.

Now, one hundred years later, Australians and New Zealanders still gather at dawn services and marches on 25 April, to commemorate young men like Uncle Charlie. Today I would also like to commemorate people like Mary and Ella (my Grandmother). Mothers, sisters, wives, daughters, nieces – women whose war looked very much like everyday life, and whose pain was not physical - but it was pain nonetheless. 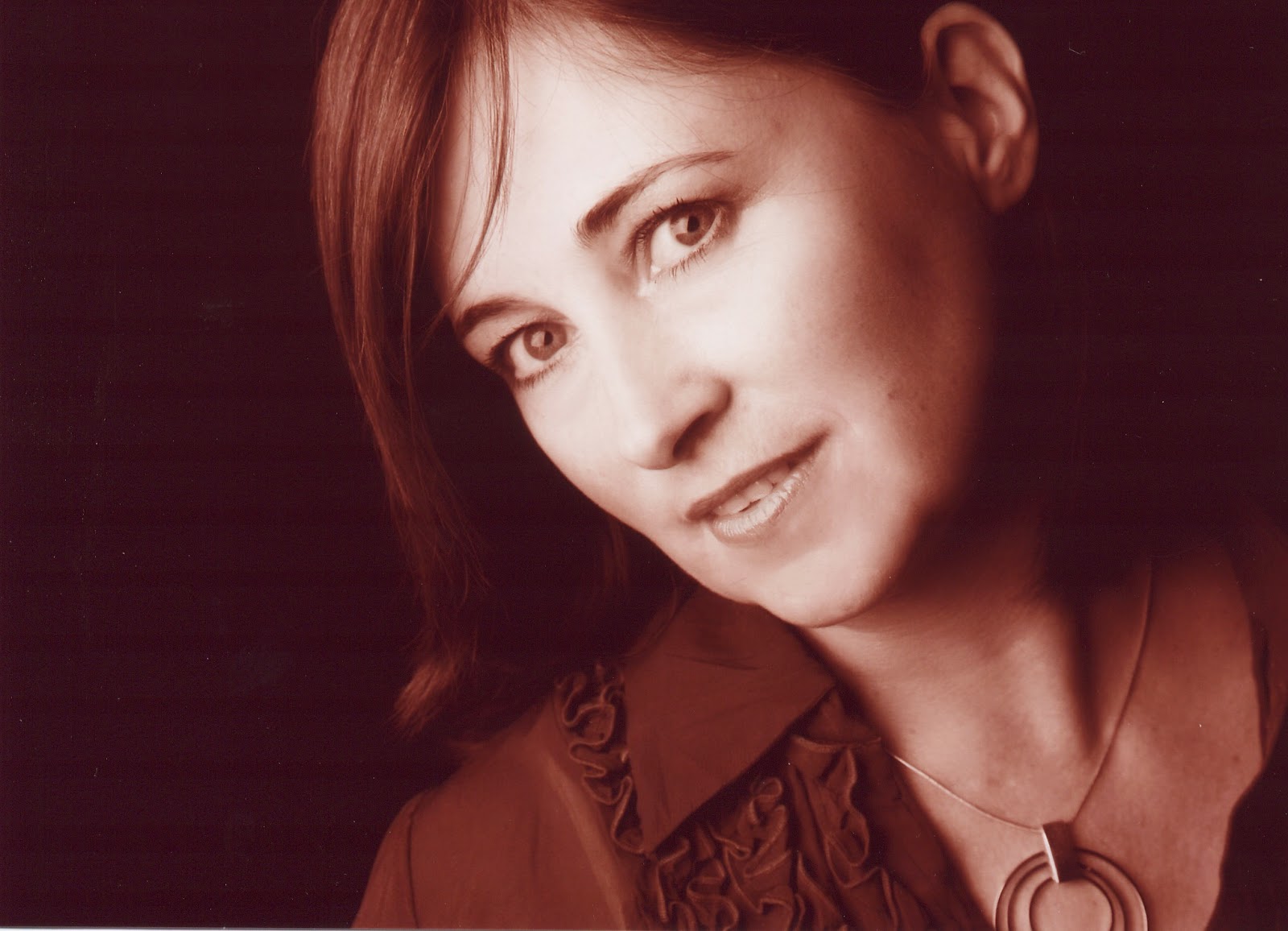 Meredith Resce – author of ‘The Heart of Green Valley’ series; ‘Cora Villa’ and other Australian Christian Fiction titles. You can find out more about Meredith at her website.
Posted by Iola at 05:00