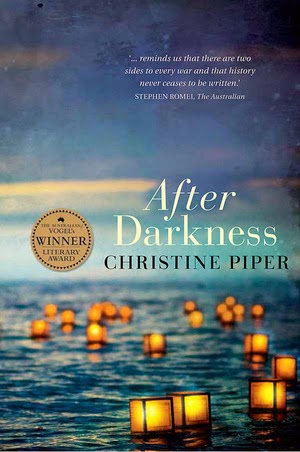 It is early 1942 and Australia is in the midst of war.
While working at a Japanese hospital in the pearling port of Broome, Dr Ibaraki is arrested as an enemy alien and sent to Loveday internment camp in a remote corner of South Australia. There, he learns to live among a group of men divided by culture and allegiance.

As tensions at the isolated camp escalate, the doctor's long-held beliefs are thrown into question and he is forced to confront his dark past: the promise he made in Japan and its devastating consequences.

After Darkness by Christine Piper is a story of conflicting loyalties and an emotion-packed novel of grief and guilt, where secrets hover like shadows over the book.

The protagonist’s actions display his inner sensibilities. This was first brought to my attention on page 45 when Dr Ibaraki hears of Japan’s bombing of Broome, while in an internment camp. He worries over his Australian friends back there. Surely they would have evacuated. The uncertainty made me feel sick, he thinks, glad for the pocket of darkness that hid his tears.

When Ibaraki worked in a laboratory in Japan, he was haunted by images of blistered skin and a child’s black fingers – the results of Japanese experiments on the Manchurians.

The author’s terse prose is honest and compelling. Chevalier describes the methods used by the Japanese in their tests on humans, and specimens are brought the Japan in jars. The description of the severed head of a human experimented upon is particularly gruesome but it depicts the evil of biological warfare.

The protagonist says, ‘I felt stained by my association with the laboratory.’ He longs to explain his actions and reveal his work to his wife but refuses to break his pledge of secrecy and continues his loyalty to his Emperor, with dire consequences.

Poignant scenes are scattered throughout the book. The theme of empathy for human sufferings and the desire to help those in need is prevalent in the book, which has been thoroughly researched.

I particularly enjoyed After Darkness because as a young child during the Japanese occupation of Burma I also suffered from their experiments on the population. I recommend this book as an eye-opener on the horrors of war – especialy germ warfare. 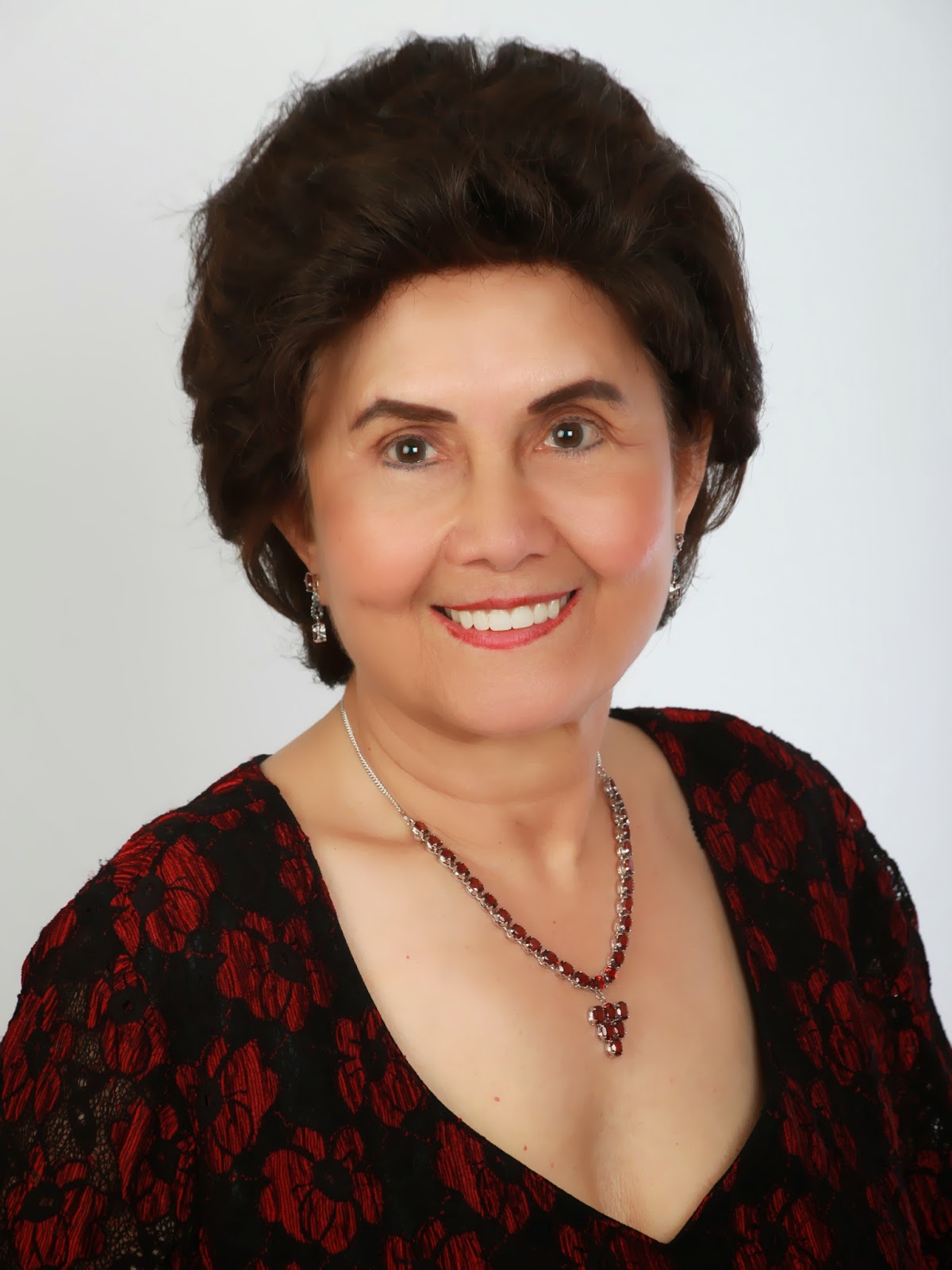