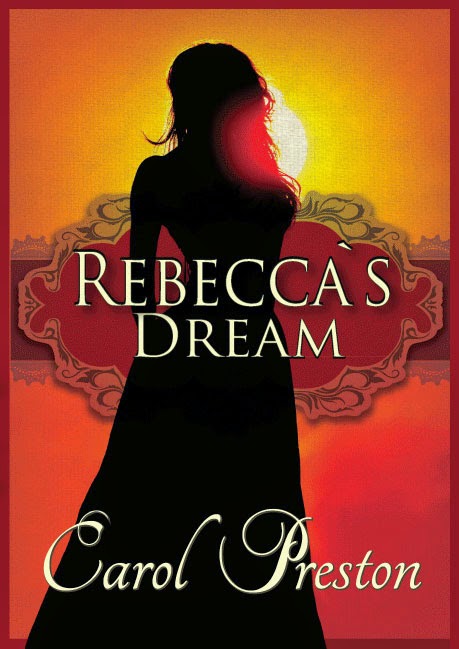 Rebecca Oakes is thirteen years old when her mother, Suzannah, dies in the small town of Marengo, New South Wales, in 1873. With her older brother and sisters soon involved in their own lives, Rebecca is left alone to care for her ageing father. But Rebecca has a dream for her own life. She wants to make a difference to the world around her; a world where it is hardly possible for a woman to get an education, where women have no rights, no vote, no voice. Rebecca will have to fight the systems of her time if she is to achieve her goals. She must find the courage to stand against sexual and religious prejudice, and resist the pressures of even those close to her, in order to make her way towards her dream, influenced by one man who hates her, who will do anything to thwart her plans, and another man who loves her, and will do anything to make her happy.

Rebecca’s Dream is the second book in the Oakes Family Saga. Background notes and discussion questions are available for book clubs. 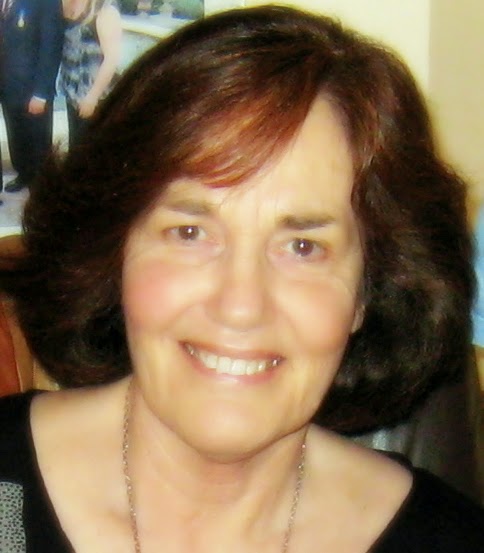 Carol lives in Wollongong with her husband, Neil. She is a psychologist and has a part time private counselling practice, as well as being an author and speaker. Carol enjoys spending time with her children and four grandchildren, as well as bushwalking, gardening and holidaying overseas with her husband. One of her hobbies over many years has been family history research. It was this research which started Carol on the journey of writing novels.
Her first trilogy is about the Oakes Family; Suzannah’s Gold, Rebecca’s Dream and The Price of Peace, which takes the reader from 1838 when her great great grandmother, Suzannah Casey was transported from Ireland, through to the end of the First World War when Suzannah’s children and grandchildren are involved in the battle, not only to survive the war but to survive the waiting at home. The first two of these have recently been re-released by EBP. Carol’s fourth novel, The Face of Forgiveness, is about two young women who are transported to Australia in 1839. The most recent of Carol’s novel is a series based on her mother’s family, which begins with the First Fleet of convicts to Australia. These include Mary’s Guardian, Charlotte’s Angel, Tangled Secrets, and Truly Free.

For more information about Carol’s books and her other interests she can be contacted on her website: www.carolpreston.com.au, on her Facebook author page: www.facebook.com/writingtoreach or her Amazon author page: www.amazon.com/author/carolpreston

Can you tell us something interesting readers may not know about you?


Perhaps some might not know that I am a psychologist and have been in private practice for the past 16 years. I draw a great deal of inspiration from many of my clients who show so much   courage and resilience in the face of trauma and struggle.

Where did you get the inspiration for your novel?

The inspiration for this novel and my other novels comes from my family history research, where I became enthralled and proud of the many stories of our early Australian ancestors who battled through incredible hardship and overcame enormous challenges to survive and to build the country we know and love.

In your research did you find any interesting titbits that surprised you?

I had many fascinating discoveries when I did my family research during the 1980s and 90s – not the least of which was that on my mother’s side our ancestors go back to the first fleet of convicts sent from England to the colony in 1788. I also discovered interesting elderly relatives who I’d previously never met, and after my novels were published I was contacted by numerous people who were also distantly related and were excited to read about our common ancestors.

What would you like readers to take out of reading your novel?

I’d love my readers to have a greater sense of Aussie history and also some insight into the Aussie psyche which has developed in the descendants of our early settlers. I’d like my readers to find my characters engaging and inspiring, and most of all I want them to enjoy the stories.

A fun question to end, If you were to recommend somewhere in Australia or New Zealand for readers to visit where would it be?

Of course, I would recommend the south coast of New South Wales to my readers. It is not only rich with Australia’s early history, but one of the most beautiful parts of the world with its golden beaches, bushland and fascinating small towns such as Berry and Jamberoo.

Where can we find you on the web?
My website is www.carolpreston.com.au
Readers can also find me on my author page on Amazon  www.amazon.com/author/carolpreston or on Face Book  www.facebook.com/writingtoreach
a Rafflecopter giveaway

Clue 4 from Jeanette O'Hagan: Name one of the main characters in Akrad's Children.
http://jeanetteohagan.com/

Clue 5 from Carol Preston: What is the name of the main character who is an ex-convict in Susannah's Gold? http://www.carolpreston.com.au/

Clue 6 from Iola Goulton: Name an Australian author who has worked with Iola Goulton at Christian Editing Services. http://christianediting.co.nz

We hope you're enjoying the hunt and locating the answers to the clues. The contest rules are listed in Monday's post. Please remember to comment on Monday's post, complete the online form and your Rafflecopter entry. Rafflecopter lists all the options for gaining extra entries in the drawing, including commenting on the posts this week.


The Scavenger Hunt closes at 2pm on Sunday, September 7 (AEST). The winner will be announced on Tuesday, September 9. Good luck!
Posted by Ausjenny at 05:00