Cover blurb    Life’s going down the gurgler for romance writer Lisa Trumperton. The deadline for her next novel is looming, her daughter won’t eat but has a new tattoo each week, and now her Wall Street trader husband has run off with a woman at work. Lisa makes a quick escape, home to Australia, where at least her girl-magnet son seems to be making hay. Determined to grow older gracefully, she turns her back on a trim and tidy townhouse that is close to shops, aged-care providers and her bossy older sister, instead buying a grand old house in the country that once belonged to her great-grandfather. But like its new owner, Trumperton Manor has seen better days. Crumbling, filthy and possible haunted, the old house defies Lisa’s attempts to restore it. Add flood, fire and family secrets, plus a stray cat with attitude and an overly familiar handyman, and the cracks being to show. Richly observed and laugh-out-loud funny, Tumbledown Manor is for anyone who believes it’s never too late for a makeover.


My review
A few things drew me to read this book. One, I wanted to try an Australian writer I hadn’t yet read. Helen Brown grew up in New Zealand. She now lives in Melbourne and has ancestral ties to rural Victoria, where this story is set. Two, I liked the idea of reading about a writer’s life, plus the historical flavour of the blurb and the idea of restoring an old house with family secrets all drew me in.  For the most part I was not disappointed and enjoyed the story. It is entirely from the point of view of the main character, Lisa, who not only finds herself in a disappointing marriage but has undergone serious surgery at a time in her life when her self-esteem is waning, and she is living in a country which is not her own and far from family. Her coming home, rediscovering her roots in rural Victoria, restoring an old family home, rebuilding her broken life, and resuming her writing career, as well as finding out she is very loveable, evokes a sense of hope and renewal. While there is no indication that this is written from a Christian perspective, there are images and themes which parallel a spiritual journey to restoration.


The author has an easy style of writing which flows at a good pace. She uses many (perhaps a few too many) analogies which evoke humorous and colourful images and keep the story entertaining. A romance blossoms with handyman, Scott, who is an engaging character. However, this does not overpower the essential core of the story which is about restoration, letting go and moving to new chapters in life.  There are times when the cat antics are a little too much. Not being a cat lover perhaps I miss the tenderness which the cat is meant to add to the story. The family history which slowly comes to light is intriguing and adds an interesting twist. While struggling with many other challenges, Lisa is trying to complete a series of novels based on the Bronte sisters, and this in itself is an interesting side story, which I think other authors would find stimulating.


I was a little disappointed that, added to everything else Lisa faces, she has to come to terms with her son revealing that he is gay. While this is a very real issue today, and it was handled sensitively, I sometimes feel that a gay relationship is put into many stories, TV series and films, more to be politically correct and open-minded, than to represent reality. This relationship only becomes evident quite late in the story and I didn’t feel it took the focus away from Lisa’s self-renewal.  Lisa’s daughter has an eating disorder and she herself is dealing with breast cancer, so the story touches on numerous issues that provoke the reader to reflect on how they might deal with these personally.


I think Lisa is a character many women in the second half of life will identify with. She faces her challenges with maturity but also a vulnerability that is very real.


Tumbledown Manor is available on Kindle through Amazon. 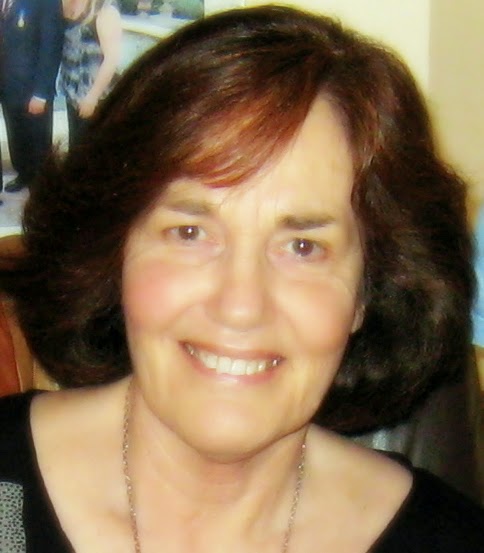 Carol writes historical novels based on her family history, set in the early colonial days of Australia. You can see more about Carol and her novels on her website, Amazon page or FB page.