Review: Nothing Can Make Them Stumble by Herb Meinel 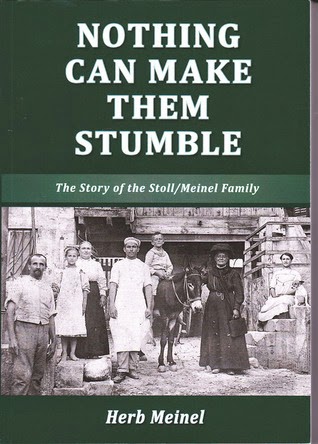 ‘Nothing Can Make Them Stumble’ is a remarkable story of intrigue, survival and faith. It has its roots in the Black Forest in Germany, moves to the Middle East and continues in the Barossa Valley in Australia. In a time of social, economic and spiritual turmoil, a small group of people left their homeland of Germany to pioneer a new Christian community in Palestine. They did not stumble when faced with the hardship of the pioneering years, the set back of two world wars and their expulsion from Palestine. In the Barossa Valley they fashioned a new life in peace, security and economic stability.

The title Nothing Can Make Them Stumble is a quote from Ps 119:165, and depicts the unshakable trust in God by the author’s grandparents. The family tree drawn up at the beginning clarifies the relationship between characters. The book is not merely a family history; it also contains snippets of the modern history of Palestine and the Barossa Valley.

The rift between the Carmelite Monastery and the colony’s Lutheran Mission Centre on Mt Carmel stimulated my interest. The matter was settled when the German Chancellor, Count Bismark and the Pope in Rome intervened.

Another interesting fact was the White Paper of 1939, limiting Jewish migration to 15,000 per year. It made me want to visit the museum near Haifa to learn more of the Jewish history of the time. I’d been unaware that during World War Two of German Nationals in Palestine were exchanged for Jews in German concentration camps.

The Balflour Declaration of 1917 with its subsequent revision in 1922 was also of great interest to me, and the first-hand account of the American advance into Germany and the family’s faith in Divine Providence stirred me to the core.

The history of German settlement in the Barossa Valley drew me further into the story, because I met my husband, Colin there, while on a tour of the vineyards. God’s ways are indeed wonderful.
Nothing Can Make Them Stumble has been thoroughly researched and edited. The book is well-documented with footnotes and photos. The writing is easy to follow and, at times, similes such as ‘gardens were like outstretched arms bidding a warm embrace to all who came to visit them’ add colour to the writing.

I encourage all those who wish to broaden their outlook to read the story of the Stoll/Meinel family and learn about the history of places they lived in during the last one and a half centuries. 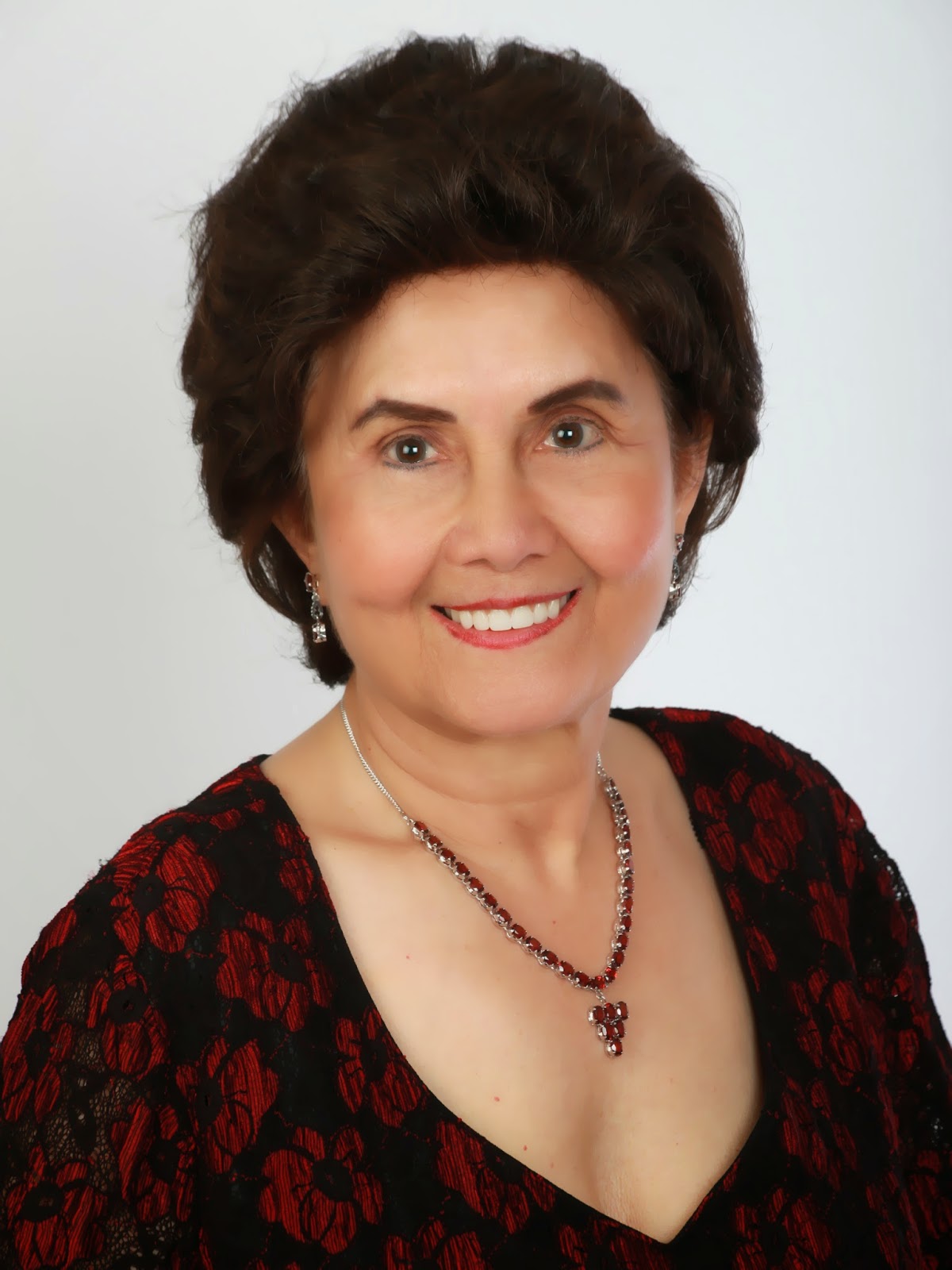