‘I can easily relate to this,’ I thought to myself, as I sat in our church on the first Sunday of the new year, listening to the sermon. Our minister had just described to us the setting and events of the Book of Zechariah where God gives Zechariah various visions. In Chapter 4, Zechariah receives a word about Zerubbabel, the prince of Judah. The Israelites had returned from captivity in Babylon but had yet to complete the rebuilding of the temple. This was Zerubbabel’s particular project—and it seems there had been some delay in completing it. But in Zechariah 4:8-10, we read:

Then the word of the Lord came to me: “The hands of Zerubbabel have laid the foundation of this temple; his hands will also complete it. Then you will know that the Lord Almighty has sent me to you. Who despises the day of small things? Men will rejoice when they see the plumb line in the hand of Zerubbabel.”

Now I am not about to rebuild a temple—or a house—or anything, in fact. But as our minister went on to talk about not despising small beginnings and about stepping out in faith to begin the projects God has laid on our hearts, I realised what familiar territory this was for me as an author. How many times in my writing journey have I stared at that screen where I have perhaps typed the name of a new novel or even planned out the chapters, only to be overcome with the enormity of the task ahead?

I remember how I felt when I began my first novel Helena back in 2004. At first, I thought I would never be able to drum up enough words to create a full length novel. But then those creative juices kicked in and the words began to flow—so much so that, a year later, I had managed to write 170,000 words! Eventually, that dream I had thought was impossible became two published novels.

I have produced several more fiction and non-fiction works since then. And each time, I still experience that horrible sinking feeling that maybe I won’t be able to complete the story I am about to begin. How much I still need to remember not to despise those small beginnings but to trust God and step out with courage to complete what God has called me to write!

Years ago when I began a theology degree in my forties, I was given a different verse from Zechariah 4:

‘Not by might nor by power, but by my Spirit,’ says the Lord Almighty. Zech 4:6

I kept that verse on a piece of paper in the back of my Bible all through college and pulled it out often as a reminder that God would enable me to complete my degree, which I did. So, as you step into 2015, may you also be encouraged not to despise those few words of your current project you might have written so far but to go on and complete the task God has give you—and to do it with perseverance and joy. 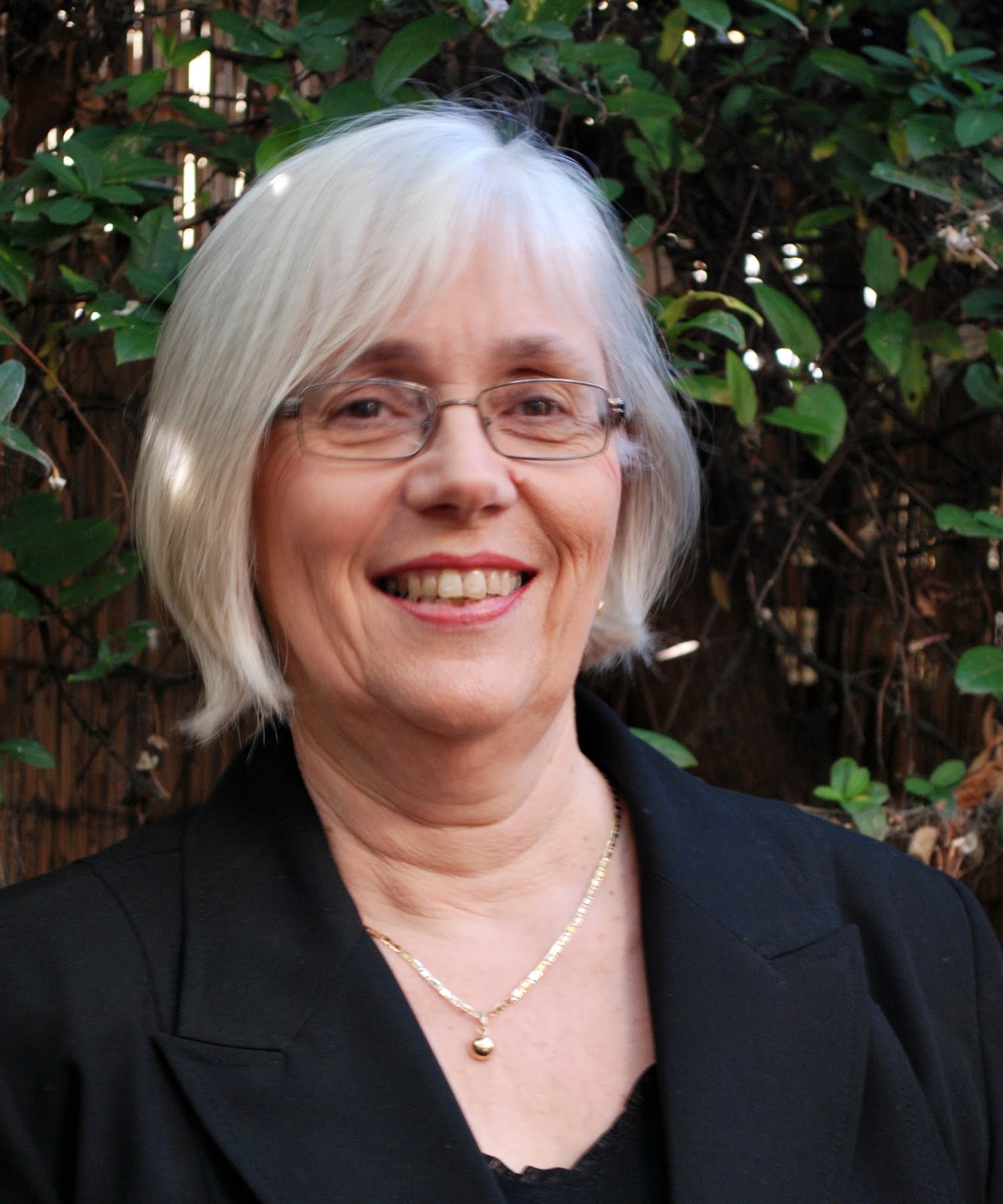 Jo-Anne Berthelsen lives in Sydney but grew up in Brisbane. She holds degrees in Arts and Theology and has worked as a high school teacher, editor and secretary, as well as in local church ministry. Jo-Anne is passionate about touching hearts and lives through both the written and spoken word. She is the author of six published novels and one non-fiction work, Soul Friend: the story of a shared spiritual journey. Jo-Anne is married to a retired minister and has three grown-up children and four grandchildren. For more information, please visit www.jo-anneberthelsen.com.
Posted by Jo-Anne Berthelsen at 05:00