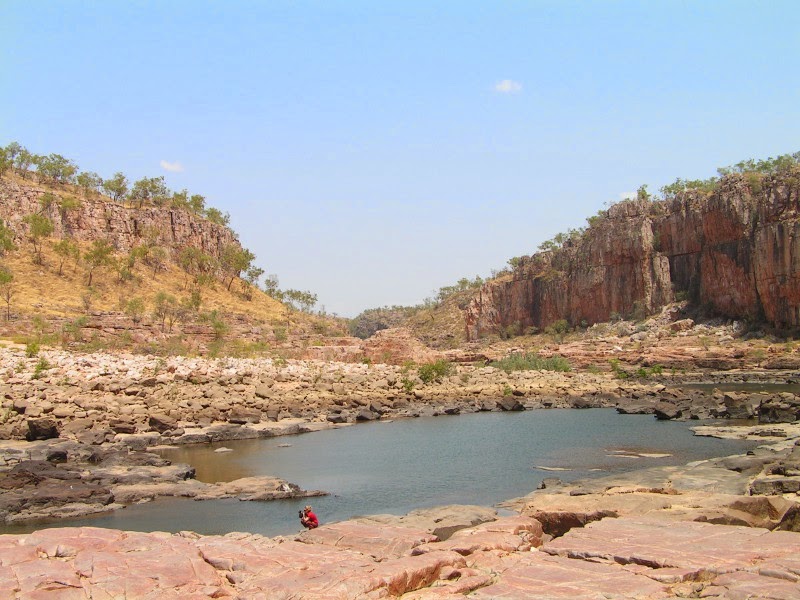 Last week, I looked at how scenes and dialogue can be used to create story in nonfiction.  Vivid imagery can help readers experience the world of your story and give them a reason for staying.  Here are some tips for doing that.

Writers typically highlight sights and sounds when describing a setting, but it’s easy to forget smell, touch and taste. It would be overkill to work all five of the senses into every scene, but see if you can drop in one or two where relevant.

Describing the place where her friend's mother was dying, Lynette D’Amico writes that “death is invisible in the room that smells fur-lined, like a mouse cave.  So many candles are burning, the daughters pant and glow.”  That brief account gives a sense of what it was actually like to be in the room.

Remember that you don’t have to be serious.  In Sleepless in Southern Africa, Dave Fox recounts how it was the birds rather than the lions that woke him up:

“Some warble.  Some squawk.  Some chatter.  Some cluck.  One species sounds like a frog.  Another sounds like that guy behind you in the supermarket line who you want to strangle because he will not stop whistling the same six notes, over and over.”

As in fiction, metaphors and similes are used to heighten the image and create a particular mood.  In his bestselling biography of Ned Kelly, Peter FitzSimons describes the slab hut in which Ned was born as “a shack that looks rather less half-built than already half-destroyed … a habitation in name only, and rather more a rough shelter … a wooden cave (p. 4).”  That says so much more than simply stating they were poor.

In his personal essay Sin, Max Garland recounts a time when he set fire to his grandfather’s field and lied about it.  He starts with ten or so comparisons of what sin is like and what it’s not like, and concludes that “it was more like the feeling of barometric pressure on the rise—how the air got crowded when a storm was coming.”  By the time we get to that point, we can feel the pressure rising.

Lee Gutkind argues that your nonfiction prose will be more memorable if you can add intimate details: “ideas and images readers can’t easily visualize on their own—ideas and images that symbolize a memorable truth about the characters or situations you’re writing about” (p. 127).  In her travel essay Of Danger and Beauty, Anna Elkins includes a scene where she and her friend Tsach are walking through a garden in Israel:

“… Tsach—shirtless and barefoot—looked right at home.  He picked up a rope-thin piece of discarded cactus from a compost pile, ‘I can plant this in Mom’s garden.’”

The detail about the cactus might not be crucial to the plot, but it tells us something of Tsach’s character that provides extra depth to the narrative.

In order to include the kind of description I’ve been talking about, you have to be a keen observer of life.  Jot down that funny line you overheard in the coffee shop, note the unusual way the harpist plucked her strings, sniff the shelves in the antiquarian bookstore.  As Ron Rozelle notes, you have to be “a meticulous harvester of detail” and then find the best ways to incorporate those aspects into your manuscript (p. 18). The little snippets you've filed away may be just what you need to transport your readers into your nonfiction tale and keep them there. 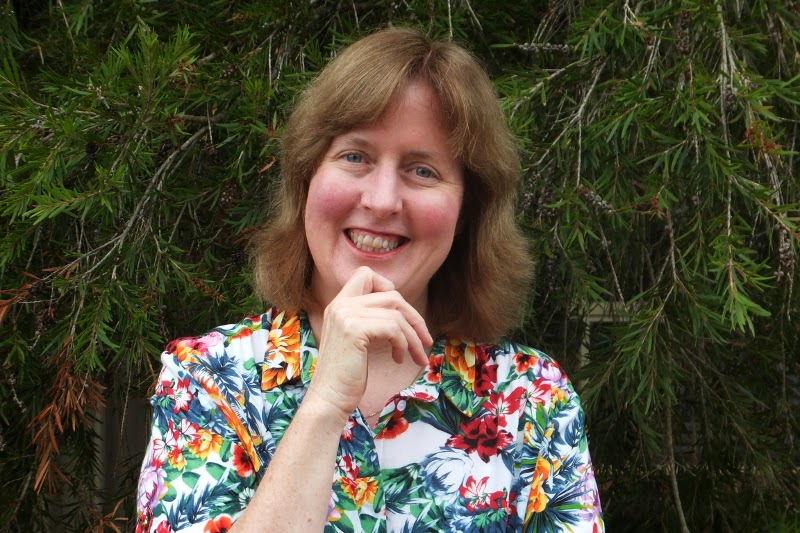 Nola Passmore is a freelance writer who has had more than 140 short pieces published, including devotionals, true stories, magazine articles, academic papers, poetry and short fiction.  She loves sharing what God has done in her life and encouraging others to do the same.  She and her husband Tim have their own freelance writing and editing business called The Write Flourish.  You can find her weekly writing tips blog at their website:  http://www.thewriteflourish.com.au