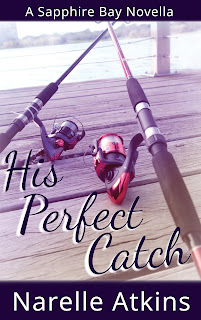 Sydney girl Mia Radcliffe borrows her cousin’s beach house in Sapphire Bay, Australia, to escape the scandal surrounding her ex-fiancé. Her new neighbor is her secret crush from years ago… and she’s still captivated by the handsome builder who was a youth group leader at her church.

Living next door to Mia wasn’t part of Pete McCall’s plan when he started renovating his beach house. The blonde beauty inspires thoughts of settling down, despite her high maintenance ways and big-city dreams.

Love kindles during their time together and Mia’s heart is set on returning to Sydney with Pete. When new opportunities arise, Pete and Mia must decide if their love is for keeps.

His Perfect Catch is available in ebook format from Amazon and other retailers for 99 cents. http://amzn.to/1JbPqcG

For a limited time, His Perfect Catch will be available for 99 cents in the SPLASH! box set collection of nine contemporary Christian romance novellas. 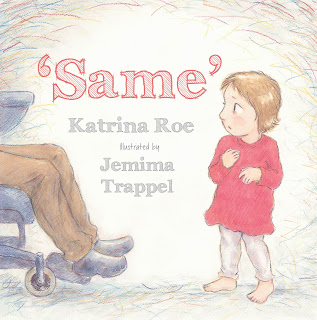 When Uncle Charlie comes to visit, Sophie keeps her distance. He seems different from other people she knows. Can Uncle Charlie find a way to show her that he is not so different after all?

Same is a touching true story about love, acceptance and finding common ground. 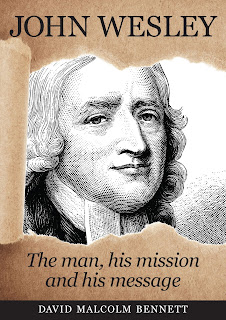 John Wesley: The Man, his Mission and his Message by David Malcolm Bennett (Rhiza Press, July 2015)

John Wesley, the founder of Methodism, was a great evangelist. He toured the British Isles for fifty years in the eighteenth century, preaching in churches, tiny chapels, village squares and in vast open areas, where he attracted enormous crowds. By the 1770s he was probably the most recognisable man in Britain, so much did he travel.

He was also a sensitive counsellor, a concerned pastor, a thoughtful theologian and a brilliant organiser. There are some who believe that his influence was so great that he and his associates saved England from the ravages of a revolution similar to that which occurred in France at the end of that century.

John Wesley: The Man, his Mission and his Message paints a picture of Wesley that is vivid and enduring. He appears in these pages as a real man, not a plastic saint, with all his astonishing talents, his clever sense of humour and his tragic weaknesses. 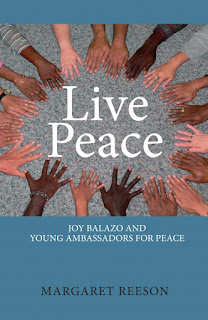 As an experienced worker for human rights in the Asia-Pacific region, Joy Balazo was troubled by the many examples of conflict she was observing. In 2001, she devised a practical model of workshops and networks to sow ‘seeds of peace’ among young people living on opposite sides of conflict. This was named Young Ambassadors for Peace. Joy has used this model in many contexts, including Asian cities and Pacific islands, to help hundreds of people work for peace in their own broken communities.

http://acornpress.net.au/publications/live-peace-joy-balazo-and-young-ambassadors-for-peace
Posted by Narelle at 05:00