“Give me the same thing… only different!”

Blurted from the lips of a studio executive and committed to paper by Blake Snyder in his screenwriting text, Save the Cat, this conundrum has faced artists for millennia. Some brave souls commit themselves to beating new paths through uncharted forests of creativity, exalting originality and the authenticity of personal expression above other virtues. Except in rare instances, they also restrict themselves to niche or non-existent markets. Acid jazz, anyone? While this does not diminish the validity of their art, it can make it difficult to earn a living.

To the other extreme, we enter the cringe-worthy territory of cliché. These expressions were original once but were so effective that everyone jumped on the band wagon (see what I did there?). Some clichés have been around so long that we've forgotten where they came from. They make little sense to our modern ear and can generate confusion rather than impact. Does anyone really cry over spilt milk? And when has a cat ever stolen a tongue to keep someone from speaking?

Even more concerning is the grey area between “inspired by” and plagiarism. Coldplay were famously sued when their hit, “Viva la Vida”, sounded suspiciously like Joe Satriani’s “If I Could Fly”. Noel Gallagher from Oasis voiced his ire over the similarities he saw between his hit, “Wonderwall”, and Greenday’s “Boulevard of Broken Dreams”. It may not be possible to patent chord progressions but law suits have been won over four bars of music (Kookaburra Sits in the Old Gum Tree versus Down Under).

My current creative dilemma involves choosing a new logo for Omega Writers. We want a logo that pops its head above the crowd and cries, “Pick me!” while not being so avant guarde for a writers’ group that it’s standing in the wrong crowd. It needs to be instantly recognisable and representative of writers without being drenched in the familiarity, or visual cliché, that breeds contempt.

And so I turn to you, dear reader. Here are a number of mock ups suggested by our graphic designer. Voting for your favourite and disparaging your least preferred are fine but explanatory comments will be even more helpful. “It took me three minutes to figure out what this one was,” hints at excessive originality (or possibly that a trip to the optometrist is in order?). “Isn't that the same quill used by NZ Christian Writers?” sends us to the other end of the spectrum. Please let us know of any other ideas you may have.

If it's not too greedy, I'd also welcome any comments on where you have struggled to capture the elusive combination of originality and familiarity, theme and variation, same... but different. 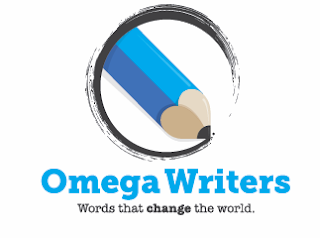 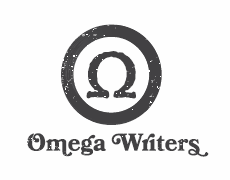 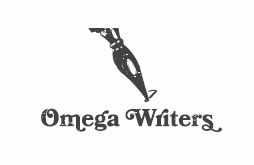 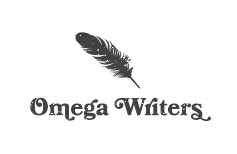 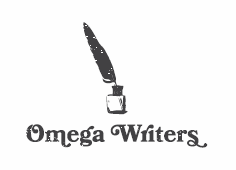 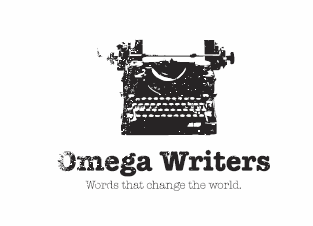 I’ll finish with Omega Writers’ mission statement and a few of its activities so that you can evaluate which (if any) proposed logo concepts best reflect who we are and what we do.

Omega Writers exists to educate, support and inspire Australasian Christian writers towards excellence, impacting society with grace and truth. We want our words to change the world.

·         Runs and promotes both our own and other Christian writing groups throughout Australia and New Zealand
·         Aims to facilitate regular writing workshops, webinars and retreats
·         From 2016 will sponsors the Australian Christian Writers Conference
·         Administers a growing Directory of Christian Writers and Writing Services
·         Offers discounts on manuscript assessments
·         Plans to relaunch the Caleb Prize in 2016

PS Thanks to the team who made this year’s Christian Writers Conference the success that it was. Look forward to working with you to make 2016's conference in Sydney even better!

Simon Kennedy is President of Omega Writers. He has won national competitions in both short story and poetry and recently signed his first contract with an international production company to develop one of his original concepts into a television show. His YouTube channel, Songs with Simon, has over 2 million hits.
Posted by Simon Kennedy at 05:00