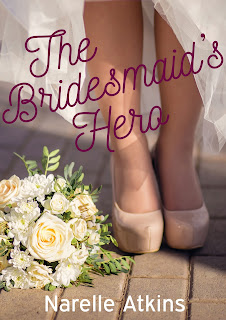 Pastry chef Serena Blaxland isn’t staying in the small Australian town of Snowgum Creek. She’s there for her sister’s wedding, and to help out at the family B&B until her mother’s arm heals. Sparks fly when the handsome driver of their bridal car saves Serena from disrupting her sister’s perfect wedding day.

Harry Westmore’s dream of becoming an equine vet was put on hold when his father passed away. He’s working several jobs in his home town to pay his bills and prepare for his future career. He can’t stay away from the beautiful chef when he visits the B&B each day to look after her mother’s horses.

Serena’s home is in Canberra, where she has built a successful career. When Harry’s offered an opportunity too good to refuse, they must decide if their love and faith can overcome all obstacles.

The Bridesmaid’s Hero is a standalone novella and Book 1.5 in the Snowgum Creek series. Available for 99 cents on Amazon Kindle. 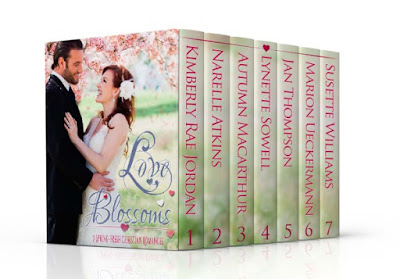 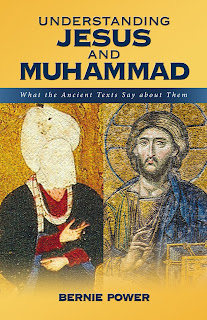 Jesus and Muhammad are arguably the two most influential individuals who have ever lived. Over half of the world today claims to follow them and the religions they founded: Christianity and Islam.
But who were these two men? Where did they come from? What did they do and teach? And what was their vision for the future?
This book answers all these questions, drawing on the earliest ancient documents we have about them.


In the light of the current tensions that exist in the world, the future of civilisation may well depend on how humanity responds to Jesus and Muhammad. 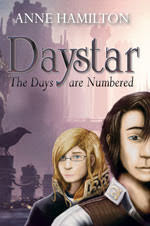 The Hebrew word for ‘putting on armour’ is also the word for ‘kissing’. That’s the secret behind this multi-layered children’s fantasy themed around the armour of God.

Forget magical sorcerers and superhuman powers, ordinary and average children are the heroes and putting on the armour in this new fantasy.

‘I wanted to write a fantasy adventure about ordinary children who don’t have any special powers,’ said author Anne Hamilton. ‘Kids who don’t wield magic and can’t whip up a spell to get them out of trouble. Children who feel as awkward and left out as the average kid does today.’ 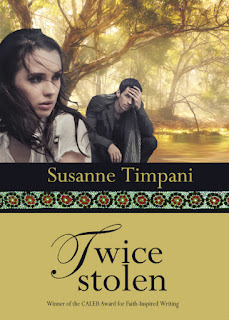 After the death of his grandmother, Dimitri finds he's been lied to most of his life. His journey into the Outback to unravel the mystery of his identity leads to an encounter with Leah, a nurse with a tragic secret. 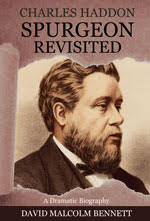 Charles Haddon Spurgeon Revisited: A Dramatic Biography is an exciting retelling of Spurgeon’s story. While some Spurgeon biographies of similar scope are undramatic, this one paints the excitement of Spurgeon’s life in full colour.

The biography deals with Spurgeon’s rapid rise to fame, the horror of the Surrey Gardens tragedy, his romance, his struggles, his controversies and how he impacted his generation and even our own age.


It’s the dramatic aspect that makes this book different and compelling. It is not just a boring retelling of facts. 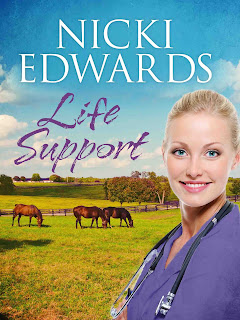 When emergency nurse Emma Chirnside’s husband dies unexpectedly, she finds herself tangled in lies and secrets. The last thing she expected to receive from him was a heritage listed mansion in her home town of Birrangulla, but with her in-laws causing chaos, she flees to the country, hoping to rebuild her life. Fleeing, it turns out, creates new complications. The estate manager is none other than her teenage crush Tom Henderson.

Tom hasn't thought about Emma since high school. They’d always been friendly – like Emma, Tom knows how it feels to care for a sick mother from a young age – but as far as Tom was aware, they were nothing more than friends. He had no idea of Emma's feelings for him, or the way he'd once broken her heart.

When their worlds collide again, Emma's realizes the depth of her feelings for Tom, and wonders if she's been given another chance to find true love. But Tom has demons of his own.


Will Tom's secrets drive them apart and break her heart again? Or will they both get their happy ever after? 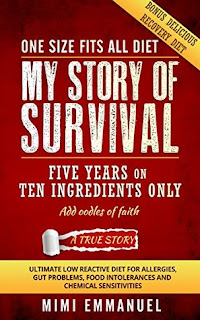 My Story of Survival, Five Years on Ten Ingredients Only by Mimi Emmanuel (Independant Release, 29 November 2015)

Mimi lived on ten ingredients in total for a period of five years; for breakfast, lunch and dinner, every single day. Her diet contains no gluten, eggs, sugar, fructose, grains, flours, nuts, seeds, meat, beans, soy, and no legumes. Initially, her diet contained no dairy either. Mimi's diet may benefit anyone who suffers from gut problems, allergies, food intolerances, sensitive gut or chemical sensitivities. This includes people who have been diagnosed with autoimmune conditions, Lyme, Lupus, chronic fatigue, irritable bowel and fibromyalgia.

The author's One Size Fits All diet has a lot in common with the FODMAP diet plan which was developed by Sue Shepherd PhD and Peter Gibson MD, and is considered a revolutionary plan for managing IBS and other digestive disorders. But even this so called 'must-have-survival-guide' would not have worked for Mimi after she ruptured her appendix and developed septicaemia whilst suffering from antibiotic intolerance. The surprising ten ingredients in Mimi's diet can quickly set people back on a path to achieve optimum health. Her healthy diet is an easy short read and a great beginners guide to healthy living.

By repairing her gut, Mimi's health improved exponentially and many of the symptoms either disappeared or were greatly reduced. The author reckons that the secret ingredient of 'oodles of faith' worked miracles. Read Mimi's fascinating true story to find out what happened. 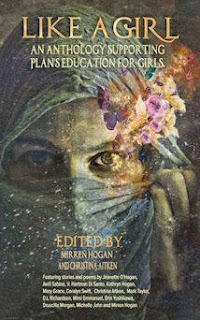 Fourteen Authors from around the world have contributed their stories to raise money for PLAN Australia.

'Like a Girl' is a celebration of the strength and resilience of women, told in a variety of genres and voices, the proceeds of which will help empower girls and women all over the world. It turns the derogatory term ‘like a girl’ on its head, celebrating the contribution girls and women can and have made.

The stories and poems use humour, adventure, imagination and emotion to explore themes of resilience, determination against odds, empowerment, relationships and women’s achievements.

Available in print and e-book from Amazon
Posted by Narelle at 05:00