A Title to Intrigue 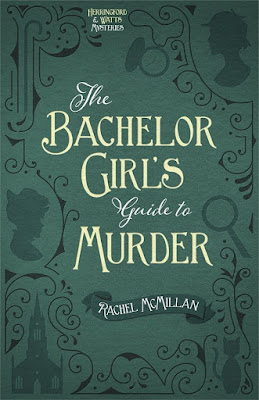 Authors and publishers spend a lot of time and money creating a cover to fit a story, with the hope it will hold visual appeal for readers and entice them to buy. There's always significant airplay given to covers people love and loathe in online discussion boards and on blogs.

I wonder if as much time and effort is invested in choosing the right title. I believe a clever, intriguing, and genre appropriate title can have just as much importance in catching a reader's eye.

Here are some recent titles that have appealed to me...

A Fool and His Monet and Another Day, Another Dali by Sandra Orchard

Dust and Obey, While You Were Sweeping, and Thrill Squeaker are all titles in Christy Barritt's Squeaky Clean Mysteries.

Dear Mr. Knightley and The Bronte Plot by Katherine Reay

Obviously, I like a good play on words in a title, as shown by Sandra and Christy's titles. Titles that hint at a different take on a story I'm already familiar with intrigue me, which is why Katherine and Mike's are listed (and yes, Mike's refers to a poem rather than a classic novel!).

Rachel's grabs my interest immediately, firstly with the unusual reference to a "bachelor girl" and then linking it to murder. The title alone tells me a unique story is waiting for me...and it was!

Evangeline's simple use of an old fashioned word, along with its meaning, made me curious, of course!

There are plenty more examples and there's no need for me to go into bad titles as I'm sure you are all well aware of those.

I'd love you to share some book titles that caught your eye recently, and why they particularly appealed.
Posted by Rel at 07:00