This year has been a year of firsts. My debut novel, Close To You, released in April and then I had my first ever book launch in late May to celebrate. I thought I'd share a few photos of the event which was held in Wellington, New Zealand with about 70 friends and family a few weeks ago :) 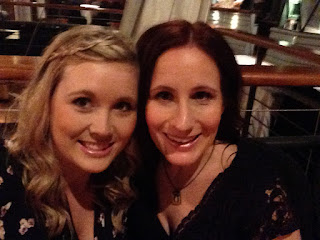 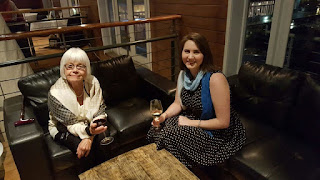 My sister and in-laws flew in from Australia and my grandmother from out of town :) 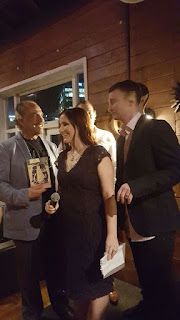 A trope of singing elves made a surprise appearance 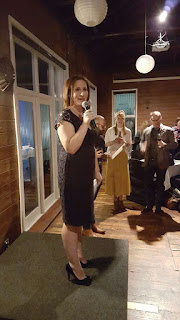 I thanked a LOT of people but probably not nearly all everyone who deserved it! 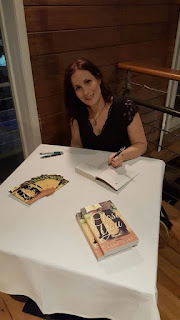 I had never been to a book launch in my life but I was informed two things were compulsory - signing books and doing a reading. So I signed a lot of books :) 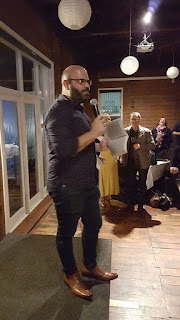 And my husband did a reading in an indeterminable accent that had definite mafia undertones :)


I had an amazing night, tumbled into bed shortly after midnight only for the two-year-old to decide that the next day should begin at 5am! Alas, the budget for my next book launch in October isn't nearly as healthy (and I'll be eight months pregnant!) so I'm going to have to come up with some new ideas! Have you ever been to any book launch parties? What are your favourite things?

Kara Isaac lives in Wellington, New Zealand. Her debut romantic comedy, Close To You, is about a disillusioned academic-turned-tour-guide and an entrepreneur who knows nothing about Tolkien who fall in love on a Tolkien themed tour of New Zealand. When she's not working her day job as a public servant, chasing around a ninja preschooler and his feisty toddler sister, she spends her time writing horribly bad first drafts and wishing you could get Double Stuf Oreos in New Zealand. She loves to connnect on her website, on Facebook at Kara Isaac - Writer and Twitter @KaraIsaac