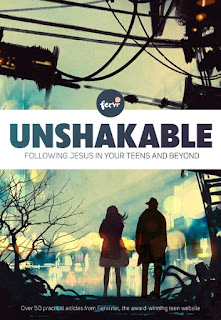 When should I start dating? Is it OK for Christians to drink alcohol? How do I tell my friends about Jesus? Do I need to go to church? What job does God want me to do? Unshakable answers some of the biggest questions facing teens and young people today.

Inside the book, you’ll find straightforward, Bible-based advice to help you live for Jesus every day, with every decision! Featuring articles from over 30 authors including Dave Miers, Kristen Young, Mike Everett, Ronnie Campbell and Andy Judd and edited by Richard Beeston, Unshakable brings you the best of fervr.net in a handy guidebook for teens and young adults as you explore life, relationships and the future. 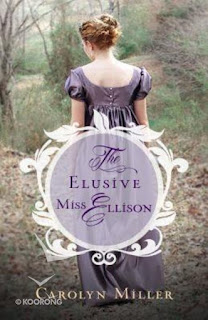 
The seventh Earl of Hawkesbury has the villagers of St. Hampton Heath aflutter—all except Lavinia Ellison. His refusal to take his responsibilities seriously suggests he is as arrogant and reckless as his brother, who stole the most important person in Lavinia’s world.

Shadowed by guilt, Nicholas Stamford is challenged by Miss Ellison’s fascinating blend of faith, hoydenish behavior, and angelic voice. But her aloof manner, society’s opposition and his ancestral obligations prove most frustrating, until scandal forces them to get along.

Fans of Georgette Heyer and Julie Klassen will enjoy the spirited exchanges between the bluestocking minister’s daughter and the bruised war hero as they move past pride and presumption to a humbled appreciation of God’s grace and the true strength of love. A middle-grade to young adult short story set in the fantasy world of Nardva:

Lakwi would love to read the books in the Royal library, but girls aren’t allowed inside. Her passion for books attracts the attention of her dashing older brother, Prince Rokkan, and her suave cousin, Lord Haka. Will her drive for knowledge lead her into more trouble than she can handle?
Lakwi's Lament originally appeared in Like a Girl Anthology and is related to The Herbalist's Daughter and the Akrad's Legacy series.