DEVOTION: Up close and personal 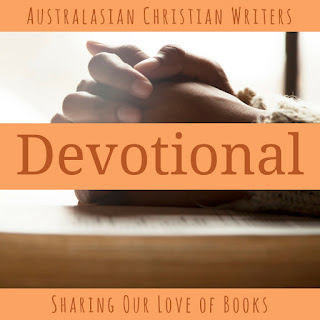 Recently I was driving through the South Island of New Zealand on my way to some work events. I had never been to the South Island before so it was a new experience for me with new scenery to observe and gush over. And there is lots to gush over in the South Island. Beautiful mountains, long winding river beds and lush green pastures are just some of the delightful landscape you will see as you drive around. 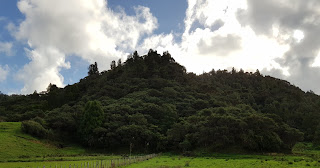 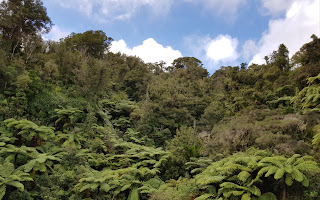 However it wasn't until we got closer that we were able to see the detail. We didn't the interconnectedness of the forest until we were up close and we could see the branches and the leaves and the roots. When we got closer, the detail became clearer and it was apparent that what looked like a blanket of lush green leaves was really a beautiful forest of old trees with deep roots. Of rocks and boulders covered with dirt and moss. Up close, we saw the intricate details and realised that from a distance, not everything is as it seems.

When we are a little removed from God, we can have an image of Him and of His heart. We can have perception of His nature. When we are looking at Him from a distance, we can still see Him, but we won't see the details; we won't see the intricacies of His heart and character. We won't feel His heart beat. When we are looking at God from a distance, we won't hear the tones of His voice because we are too far. In the book of 1 Kings 19, we read about Elijah having an encounter with God after being on the run:

"and after the earthquake a fire, but the Lord was not in the fire; and after the fire a still small voice." (I Kings 19:12 NKJV).

Elijah wanted to hear from God and he was looking for God in the wind and rain and trees, but the bible tells us that Elijah didn't encounter God in the fire, it was in the still small voice. God doesn't yell or scream at us, He whispers.

And the only way to hear a whisper is to lean in close; to get up close and personal and focused.

Jesus himself tells us that we need to abide in Him:

Abide in me, and I in you. As the branch cannot bear fruit by itself, unless it abides in the vine, neither can you, unless you abide in me - John 15:4 (ESV)

He wants us to rest in Him, to sit at His feet and abide in His presence and listen to His gentle whisper. He wants us to walk close. When life is hard and when the pain is heartbreaking, we need to get up close to God, not stand back and look at Him from a distance. We need to run towards Him and really lean in and look at Him; press in and tune our ears to listen. And when we do that, we won't only hear Him, but we'll be able to see Him and see clearly His majesty and beauty and grace. 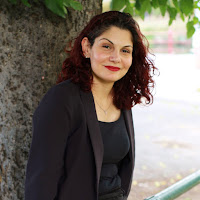 Leila (Lays) Halawe is a Sydney based coffee loving nonfiction writer and blogger. She has published a short devotional, Love By Devotion, and shares her views on life and faith via her blog page Looking In . You can connect with her via Facebook at Leila Halawe Author  and via Twitter at Leila Halawe.
Posted by Leila Halawe at 05:00

Email ThisBlogThis!Share to TwitterShare to FacebookShare to Pinterest
Labels: character of God, distance, heart of God, intimate, personal, up close