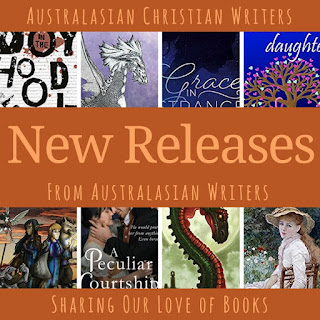 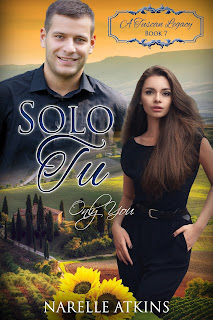 Four years ago, Sienna defied her father by moving to Australia to obtain her teaching qualifications. Her grand plan is shaken by her father's unexpected death and a trip back to Tuscany for her grandmother's eightieth birthday where she renews her close bond with her sister, Alessa.

Teacher Dave Maxwell likes the freedom of his nomadic lifestyle. He works contract-to-contract, moving to different high schools around Australia. He's in Sydney for a season, caring for his grandma while his aunt is on an extended overseas vacation.

This nine-book Christian romance series from seven of your favorite authors releases weekly from April 2018. Look out for Book 8 in the series, Dolce Vita!

Solo Tu is available for pre-order for 99 cents (US): Amazon link 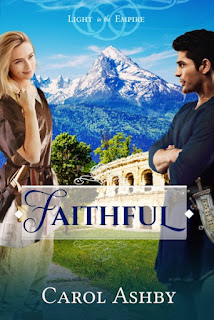 Is the price of true friendship ever too high?

In AD 122, Adela, the fiery daughter of a Germanic chieftain, is kidnapped and taken across the Roman frontier to be sold as a slave. When horse-trader Otto wins her while gambling with her kidnappers, he entrusts her to his friend and trading partner, Galen. Then Otto is kidnapped by the same men, and Galen must track them half way across the Empire before his best friend loses a fight to the death in a Roman arena.

Adela joins Galen in the chase, hungry for vengeance. As the perilous journey deepens their friendship, will the kind, faithful man open her eyes to a life she never dreamed she’d want?

A trip to the heart of the Empire poses mortal danger to a man who follows Jesus, especially when Galen must seek the help of an enemy of the faith for Otto to survive. Tiberius hunted Christians when he governed Germania Superior and banished his own son when he became one.

When Tiberius learns sparing Galen offers a chance at reconciliation with his son, he joins the trio on their journey home. Can his life-long hatred for the followers of Jesus survive a trip with the Christian man whose courage and faithfulness demand his respect?
Website 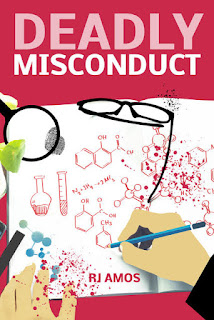 Research to die for?
Alicia is determined to return to academia after time off to care for her sick mother.  An unlikely conference in sleepy Hobart town throws her into the path of Professor Conneally, who offers her a dream job in Cambridge.
It seems the universe is on her side – until the professor drops dead at the conference dinner. Alicia's convinced it's no accident, but no one will believe her. Can she find the culprit before the conference is over? Or will she lose all her friends, and the opportunity of a lifetime?
Pull on your slippers, get cosy in your favourite chair, and spend an hour or two solving the mystery in beautiful Tasmania. 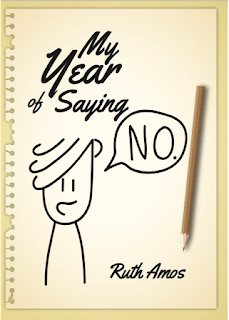 Are you feeling overwhelmed?
Struggling with a life that is full and overflowing?
Harassed with overlapping appointments and unachievable schedules?
Do you wish you could simplify your life?
Ruth Amos shares her journey through a year where she learned about saying no, saying yes, and bringing some balance and joy back into her overfull existence. She hopes that you will also find peace through lessons she has learned, such as:
• How to create a time budget and know what to put in and what to leave out.
• When it is right to say no to a worthwhile activity, and when it is better to say yes to something
uncomfortable.
• How to tell if you’re just being lazy, when to push yourself, and when it is better to rest.