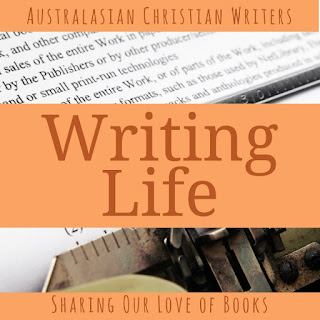 One of the two major supermarkets here in Australia is having a promotion where they are giving away mini versions of some of their most popular products for every $30 you spend. When I saw this, I thought it was a pretty silly promotion, although I know a number of people with small kids who are loving these as they play shops.

I wasn't going to worry about taking an of these as I have teenagers, and we don't need any more things cluttering up the house. That was until my 16 year old came with me to the supermarket! He wanted to collect them! 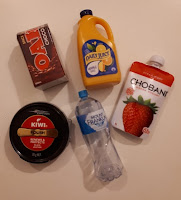 What has this got to do with writing? I hear you say.

You never know what is going to appeal to someone. I never expected that a bunch of mini plastic products would appeal to my 16 year old son. He has also recently discovered the books of Charles Dickens and this has got him reading again.

The story that you think is a bit 'out there' or has been done a thousand times, or it's an issue that you haven't seen others write about before - this might be the story that someone loves. You never know what story will appeal to someone.