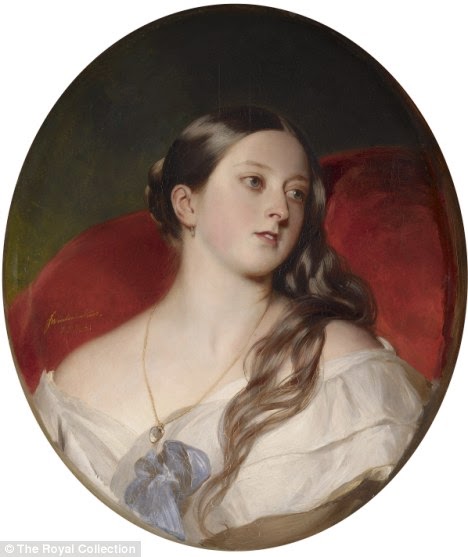 People often think of the Victorians as stodgy and repressed. But in the early part of Victoria’s reign, a better description might be energetic, inquiring,
and multitalented. England was rising to a position
of world prominence in trade, manufacturing, and
colonization. Their industry and inventiveness was
incredible. The worlds of science were opening up
in ways never before imagined. The future
seemed full of enormous promise.


Many of us think of Queen Victoria as a staid monarch perpetually dressed in widow's weeds. These pictures remind us of her youth. She loved romance and fell heavily for the young Prince Albert who reciprocated.
They enjoyed a blissful marriage cut short by his premature death. 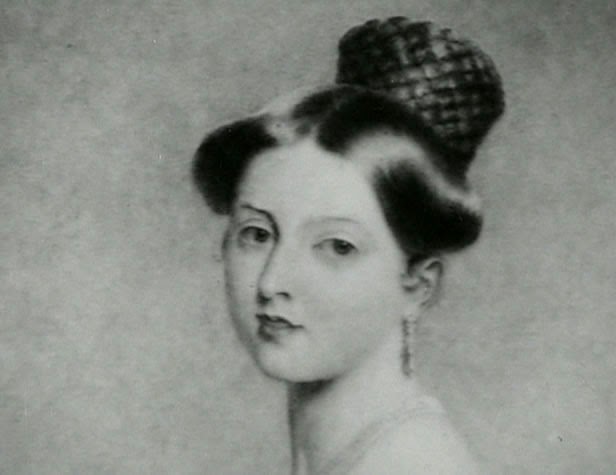 I love this period of history and often feature references to the queen in most of my novels. She was so loved by her people. It is a fact that she sometimes knocked on the door of  a 'commoner'  to share a cup of tea with a surprised but delighted housewife.


There was one assassination attempt on her life by a republican,  so after that I imagine those unannounced visits were curtailed.


If you are fascinated by this era I suggest you hire a DVD - The Young Victoria. It's a lovely peep into her years with her beloved prince.

Her family was the centre of her world. Victoria bore nine children, (Just as well she had a battalion of servants!)


Many of these when of age to wed, became wives and husbands of Europe's future kings and queens. Interesting to note that though related to mama Victoria and their siblings, many of these heads of countries were plunged into war not too far in the future. At least while they were young they were totally united. 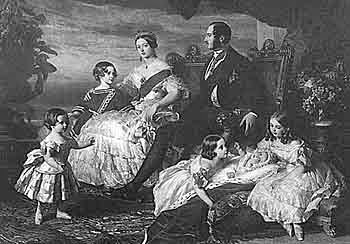 It was said that Beatrice as a small child mimicked her mother's speech. She acted quite the royal! 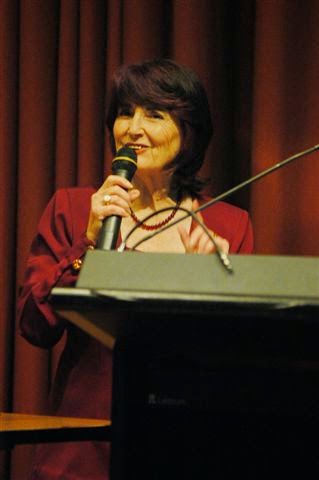 *  Rita Stella Galieh is a scriptwriter and co-speaker on
Vantage Point, a 5 minute program broadcast throughout
Australia. She is now with the Living Word Literary
Agency and at a "waiting state" for a publisher to accept
her manuscript. As a contributor to several US Anthologies
by Adams Media, she has two Historical Romances
published by Ark House Press. She and her husband will be
leaving in a few days for a month of ministry in Buddhist Government schools, prisons, hospitals, shopping malls, and churches throughout Thailand. She'd value your prayers for health and safety in travel.