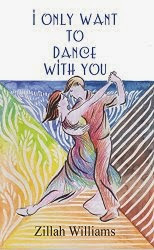 I Only Want to Dance with You by Zillah Williams (Elk Lake Publishing, May 2015)

I Only Want to Dance with You is the story of how an accident of birth brings together a man and a woman from the opposite ends of the earth. If Ricardo Schmidt had been born in Spain where his parents lived, and not in Germany where they had been for a brief period, he would never have experienced the hardship and danger he endured in war-torn Europe before he migrated to Australia. It is in Australia that his path crosses with that of Jo Anderson. After a romance that almost costs Ricardo his life and Jo her peace of mind, they wonder if they can find love and happiness together. 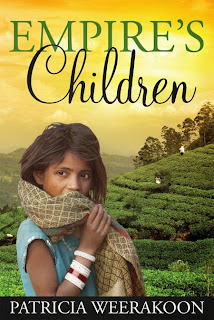 As the daughter of the Tea-maker, Shiro’s life is bound by the expectations of others. But Shiro has no interest in convention.

Her holidays are spent with best friend Lakshmi, a coolie labourer, and she dreams of becoming a doctor, unhampered by her gender, her race or her social standing.

Privilege is something Anthony and William Ashley Cooper take for granted. On the Sri Lankan tea fields in particular, the English are masters.

When Anthony takes over management of the plantation, he discovers the truth about his family’s dealings with the locals. He desperately wants to make a difference – to be a different kind of man – but William’s reckless lust and their father’s never-ending greed stand in his way.

Tragedy, grief and separation threaten Shiro and shackle Lakshmi in the bondage of class distinction. Can Anthony’s love of justice set right the wrongs of the past? 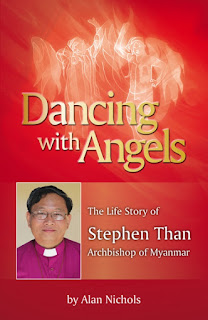 Dancing with Angels: The Life Story of Stephen Than, Archbishop of Myanmar by Alan Nichols (Acorn Press, 23 June 2015)

Stephen Than Myint Oo has been to prison, suffered torture and released without conviction. The shadow of his prison record followed him for years, even while studying theology. But his faith and a slowly emerging commitment to democracy and civil society were ignited by an experience of angels, which reinforced a mission plan he had as Archbishop of Myanmar for a tiny Anglican minority within a Buddhist country to take their place in the nation. This is his story.