I Wanted to Sigh

Last month, I wrote a post about vanity publishing, "I Wanted to Cry". Today's post is kind of related, but also links to another subject which has been on my heart over recent months, and one that makes me sigh in frustration. 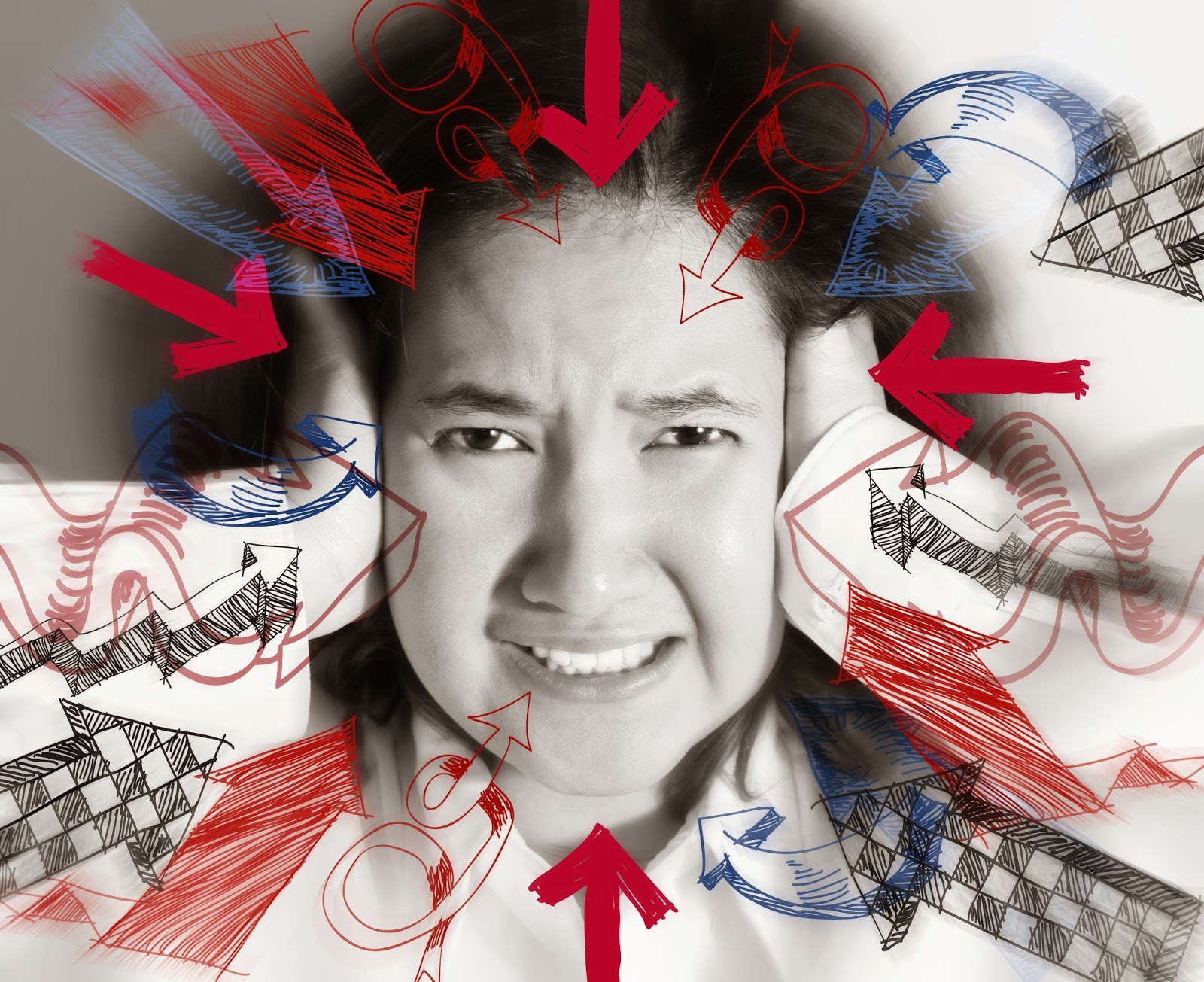 Authors who are unintentionally deceived about their writing.

I recently came across this post in one of the Facebook author groups I’m a member of:


Today, i want to quit! I feel so discouraged right now that i am ready to throw in the towel.

I have someone who i know who bought my ebook and had informed me that she had found so many grammatical errors she had to put it down. Yes,i had an editor go over it, 4x’s, i have read it over twice since releasing it and i have had several people read it without a word. Either she doesn’t like my writing style or i know a lot of people who have no clue. Tips?

Let me say that it doesn’t bode well when an author with this many errors in a post is claiming her book has no errors. Even my phone autocorrects “i” to “I”. I checked out the Look Inside on Amazon, and soon found my fears were well-founded. The critical reviewer was right. There were numerous issues, even in the first five paragraphs, which leads me to suspect this authors friends—and editors—have deceived her regarding the quality of her writing, albeit unintentionally.

First, there are some technical issues with the book. The line spacing isn’t even, there are some over-wide spaces between sentences, the first-line indents aren’t even, and the first line of the Prologue is indented (“real” books don’t indent the first line of a chapter or scene). These issues are easily fixable and should be addressed because they give the overall book a less-than-professional appearance.

Then there are proofreading issues, like ensuring the punctuation is correct and consistent. For example, the comma at the end of a passage of dialogue should be before the closing quotation mark, not after. It certainly shouldn’t be after the quotation marks in paragraph three but before in paragraph five (this indicates a lack of attention to detail on the part of the editor/s. If you are going to be wrong, at least be consistently wrong).

There are also a lot of copyediting issues, like:

Next come the line editing issues. The line editor edits on a line-by-line basis (surprise!), picking up things like the fact that eight sentences in the first two paragraphs begin with the word “He”, creative dialogue tags (stated Aaron), and noting that dialogue can have a tag or an action beat, but doesn’t need both.

Finally, there are developmental issues. The general advice is not to begin with a Prologue, to show not tell, and not to kill off point of view characters (the challenge is life, not death). This book begins with a Prologue that is mostly reminiscing about the past (telling), from the point of view of a character who dies at the end of the Prologue. On the plus side, the author maintains a consistent point of view, although it could be improved with the use of a deeper perspective.

Note that I’ve actually addressed these issues in the reverse order they should be addressed: the developmental edit should come first, as there is no point in ensuring the spelling and punctuation is perfect in a manuscript that requires extensive revision and rewriting.

Was this book even edited?

Either way, it concerns me that this author claims she had an editor go over her book four times. It concerns me less that the author also claims to have read it over twice herself since it was published: no one ever sees their own mistakes, which is why we all need editors (and note that beta-readers are not the same as editors).

This is what bothers me: her editors clearly haven’t explained the writing rules she has broken, to enable the author to learn from her mistakes, and improve her self-editing skills. This explanation should be in more detail than I have given above, and should be referenced, so the author understands these are real rules, not just some annoying personal preference of the editor.

I have serious reservations about the competence of the previous editor/s, who have allowed this author to unknowingly publish substandard work, and have inadvertently hurt the author by not telling her the book needs at least one more round of editing, possibly more, before she can justify offering it for sale.

It's a form of deception.

It’s a difficult issue, partly because the authors who most need editorial assistance are least able to afford top-level editor, and (it seems) are least able to recognise whether an editor is competent. The best advice I can give is:


I'll be back next week, talking more about deception in our writing. Have you come across similar examples?