Editing, especially self-editing, is an important component in the writing process. Realizing there are different layers of editing, ranging from structural concerns down to catching typos, effective editing strategies are important to a novel’s potential success.

One of the banes of an author attempting to self-edit is failing to catch what would be easily identified in another writer’s work. The author’s mind knows what was intended. The character voices and narrative are playing out in the author’s head, masking mistakes.

Below are five methods an author might employ to combat overlooking errors, especially as a manuscript nears the end of the editing process.

Time away from a manuscript, hopefully working on another project, allows an author to return with fresh eyes and a mindset more attuned to catching errors at all levels. The distance of time, be it several weeks or months, offers a better perspective and possibly less emotional attachment to descriptions, dialogue and other parts that must be revised or cut. 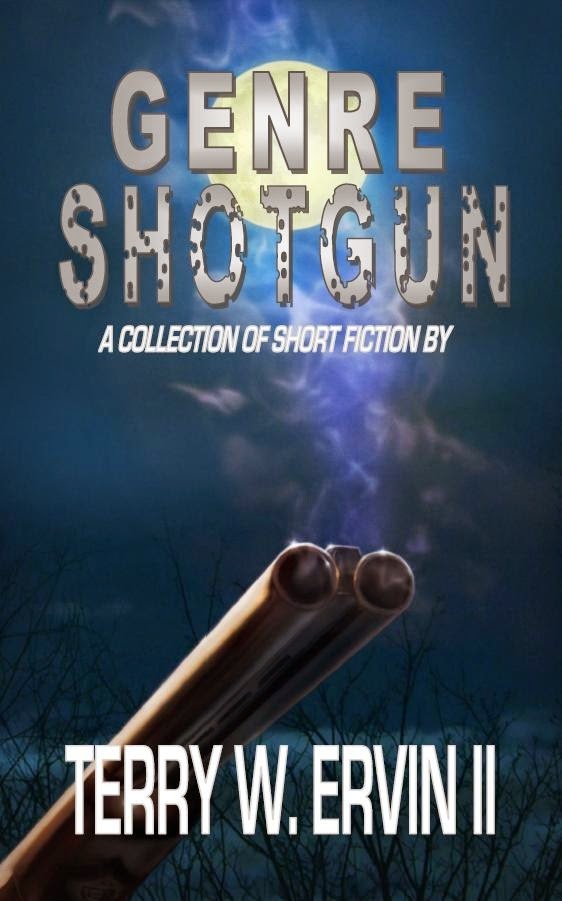 An author reading their work out loud, while slower than reading silently, will better enable the catching of errors. This is especially true of missing words or dialogue that just doesn’t sound right. The author doesn’t need to vocalize. Often, just moving the mouth and engaging the voice box is sufficient.

Many authors have a favorite font to write and even edit in. Switching fonts is a trick that makes the manuscript appear a bit foreign and new. It also resets the end of lines at the margins where mistakes are often overlooked as the eye shifts down to the next line. If changing fonts isn’t enough, switch the font size, say from 12 to 14 point.

Again, this is a time-consuming process, but the programs are free and improving. While they lack inflection and occasionally mangle pronunciation, it’s like having someone read a novel back to the author. It may even be more effective than reading orally in catching missing words, switched tense or subject/verb agreement, or dialogue that is somehow off.

Print out the Manuscript

This is often the last step in completing a manuscript, as the expense of the necessary paper and ink can add up. This tactic steps up the changing of font, as it adds a new medium, even a tactile sense that alters the reading experience and engages the critical eye from a new angle. It’s more like ‘reading a book’ old school.


Yes, having others edit and proof a manuscript is invaluable. And the better prepared the manuscript is ahead of time, the better the end product. Why? Those taking on the task, be they knowledgeable friends, an author you’ve exchanged manuscripts with, a hired editor, or one assigned to your novel by your publisher, won’t be distracted by what the author could’ve addressed ahead of time. Thus, they can focus on more elusive elements, such as pacing, characterization and other concerns the author just couldn’t find. 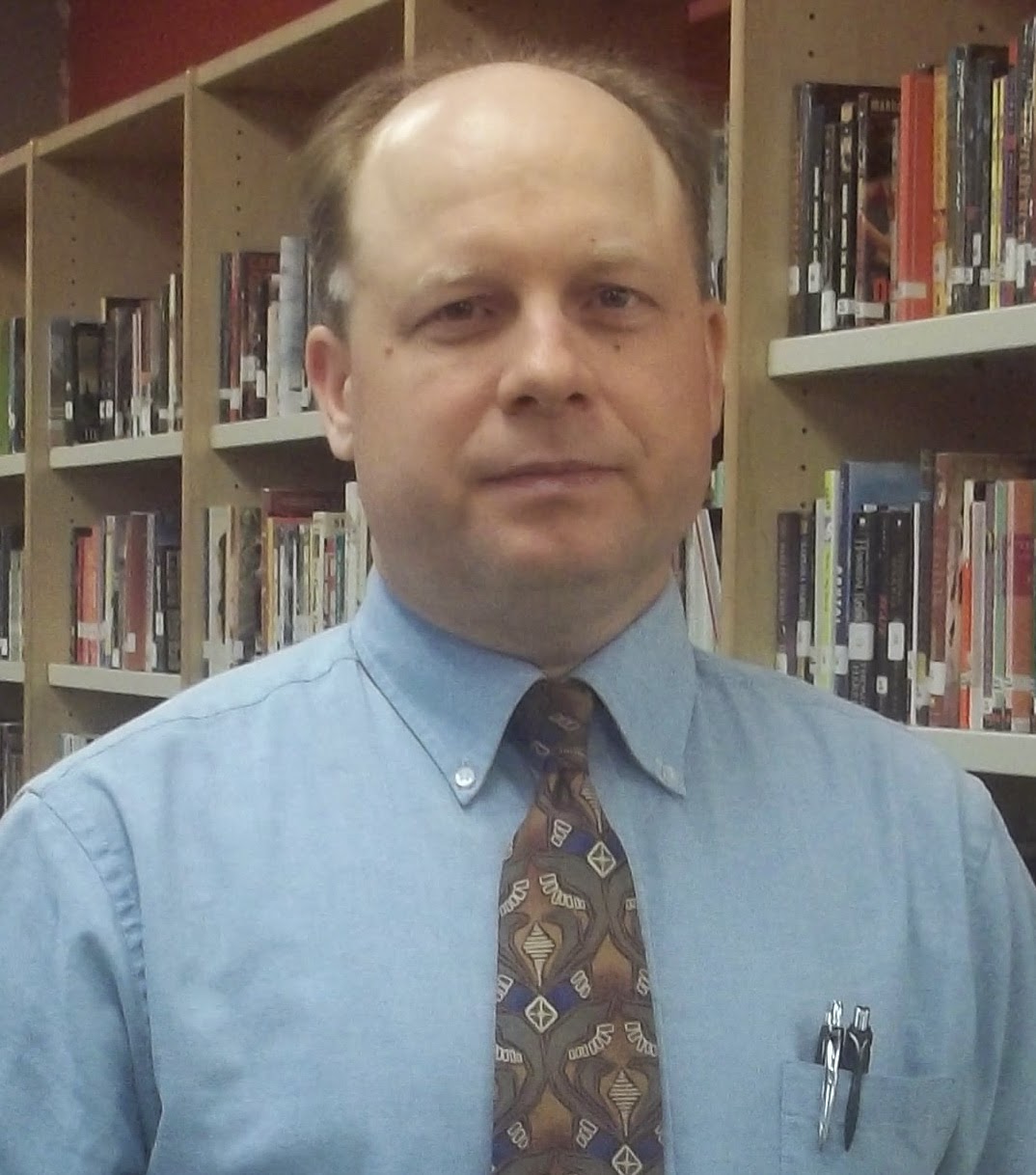 Terry’s debut science fiction novel, RELIC TECH, is the first in the Crax War Chronicles. He is working on the sequel, RELIC RESCUE, which should be released in the Summer of 2015.

In addition to writing novels, Terry’s short stories have appeared in over a dozen anthologies, magazines and ezines. The genres range from science fiction and mystery to horror and inspirational. GENRE SHOTGUN is a collection containing all of his previously published short stories.

To contact Terry or learn more about his writing endeavors, visit his website at www.ervin-author.com, that of his publisher, Gryphonwood Press, and his blog, Up Around the Corner at uparoundthecorner.blogspot.com.