Travel and writing are two of my passions and I've been blessed to have been able to travel often, particularly in the last ten years.

Travel inspires me to write, not only because of the locations and experiences, but because I can write a lot on planes or at airports. For some reason being in a confined space where sitting for long periods is obligatory, I am motivated to write. 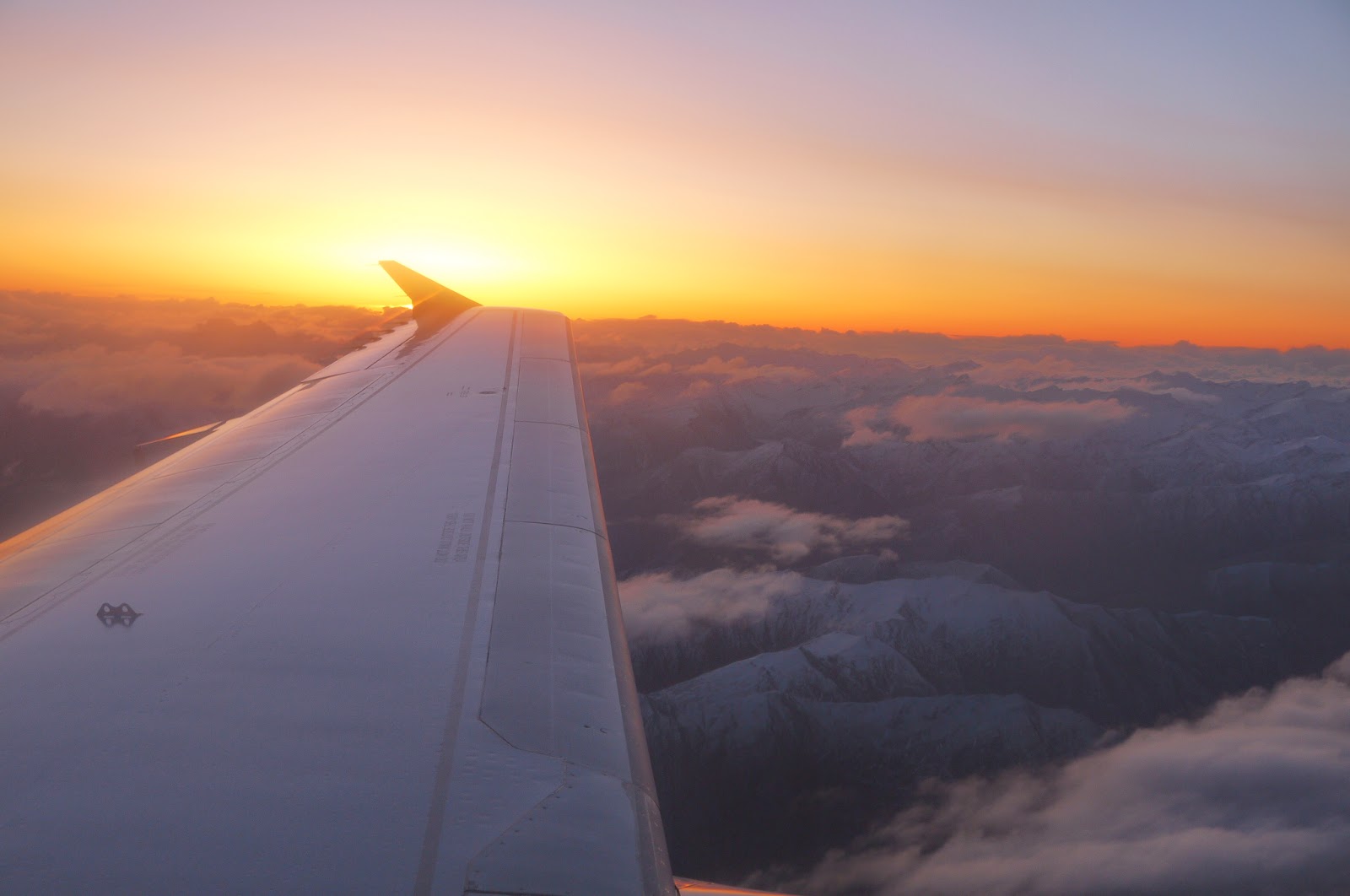 From 2005 to 2012 I travelled several times a year to Cambodia where I ran training courses. I'd fly on a Sunday to Phnom Penh, teach Monday to Friday and fly home Saturday.

I was able to write a substantial amount on these trips as I travelled alone and filled the long trips with work.


This is how you do it: you sit down at the keyboard and you put one word after another until its done. It's that easy, and that hard. Neil Gaiman


you can, you should, and if you’re brave enough to start, you will. Stephen King

I did this as many students would complain when I set a word count for a particular assignment. '500 words! You're joking!' some would exclaim.

However, when I set the task to write as many words as possible they were able to write 300 words or so in a ten minute period. Boys in particular used to enjoy this challenge. Editing took longer, of course!


This principle has stayed with me and I use it sometimes when I have been a bit stuck with my writing.

I often challenge myself by asking a question:


How many pages can I write on this five-hour flight?

How many words can I write today?

How many chapters can I write this week?

Last week I came to an impasse on a novel I began in 2010. I'd written about my nemesis recently and was trying out different strategies in order to get to the finish line. So, I just started writing and told myself I was going to sit in my study all day, except for comfort, tea or lunch breaks.

I did this and in one day I wrote five thousand words. They were not great words, or the best constructed sentences, however, I wrote LOTS of words. 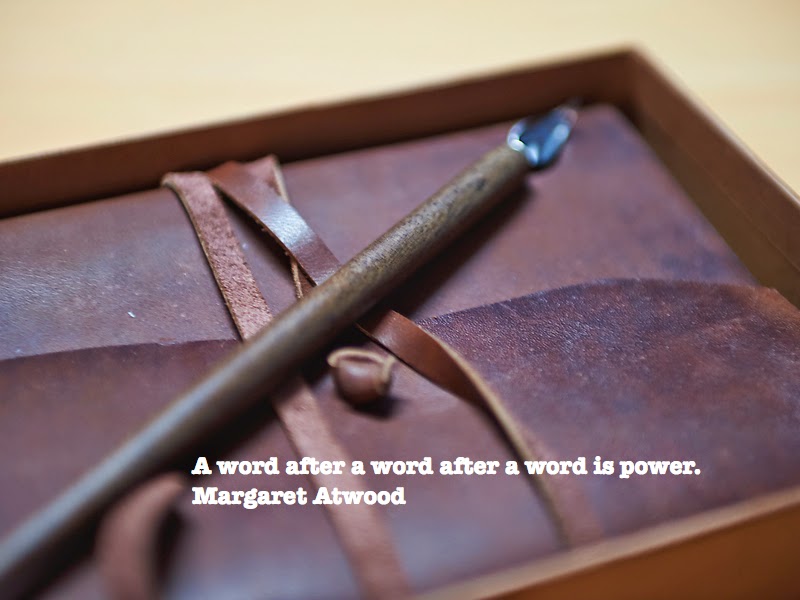 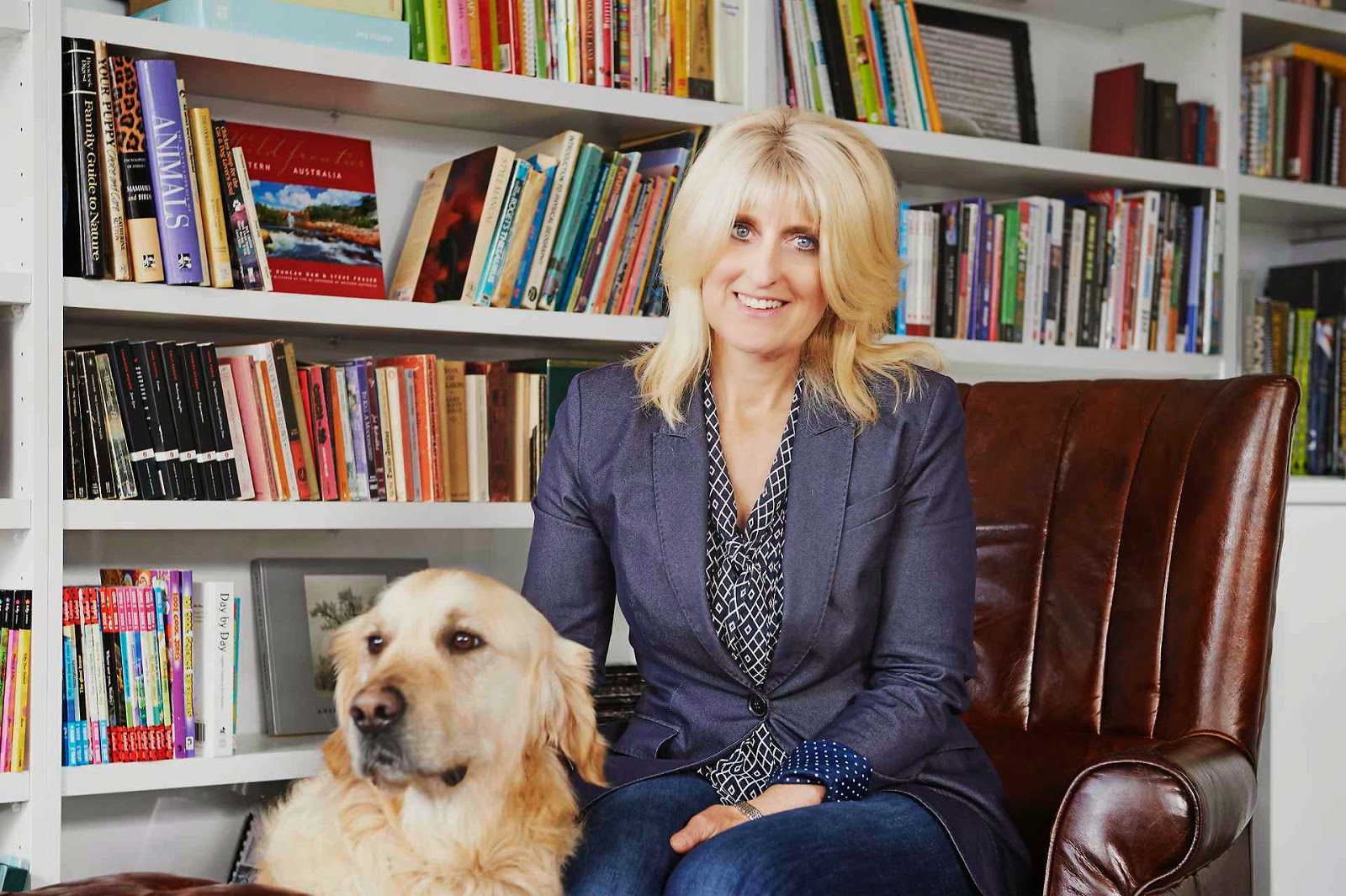