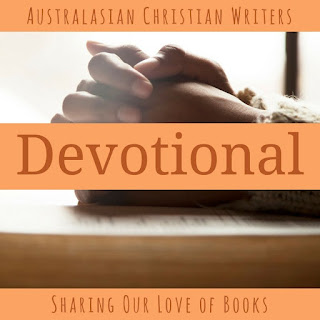 I smile when I read about Sarah and Rebekah ‘helping God out’ with his promises. As if He needs help! Yet aren’t we all tempted sometimes to do this, especially when the years pass by and he doesn’t meet our deadlines and ultimatums! 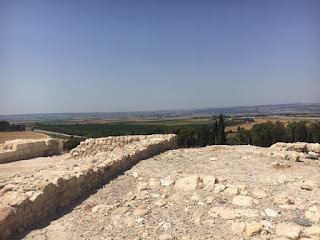 This week I am teaching the children about how God changed Jacob’s name to Israel, and from him came the twelve tribes which eventually (around four hundred years later) settled in the land that God had promised Abraham.

The glory days of Israel, of David and Solomon, came and went. The kingdom split. The ten tribes of Israel were taken by the Assyrians (2 Kings 17:20-23), the two tribes of Judah by the Babylonians (2 Kings 25:8-12). A remnant of Jews remained and after seventy years some returned to Israel. Jerusalem and the temple were rebuilt and for several centuries existed in relative independence. Then the Romans took over and in 70AD destroyed the temple and city. The Jews were scattered and Israel was no more. 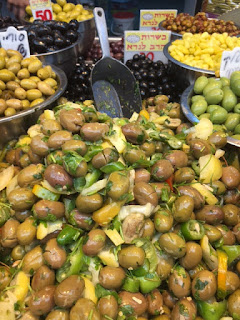 What happened to the promise of land? For the past two thousand years it would have been hard for Christians to believe God would keep this promise. There was no Israel. Then came 1948. In a day, at the stroke of a pen, the land of Israel existed again. Has this happened to any other nation? No matter your politics, this is surely a sign of God’s faithfulness in keeping his promises.


God’s Promises for You

If you have never sought a promise from the Lord, pray and ask for his special promise for you. He is a loving father who loves to hear us call to him, who loves to bless us and who always keeps his promises. 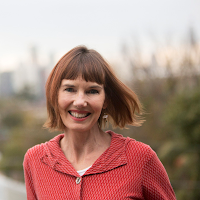 With degrees in Nutrition, Public Health and Communication Cindy has worked for many years as a dietitian for sports teams, food industry, media, and as a nutrition writer and speaker.

Her first novel, The Pounamu Prophecy, was short listed for the 2016 Caleb Prize.

She writes a blog - www.nutritionchic.com - stories of health, history, food and faraway places.

Cindy grew up in a culturally rich part of New Zealand, singing the songs and hearing the stories of Maori. She lives in Sydney with her husband and son, writing stories of flawed women who battle injustice... and sometimes find romance.