Deception in Our Writing 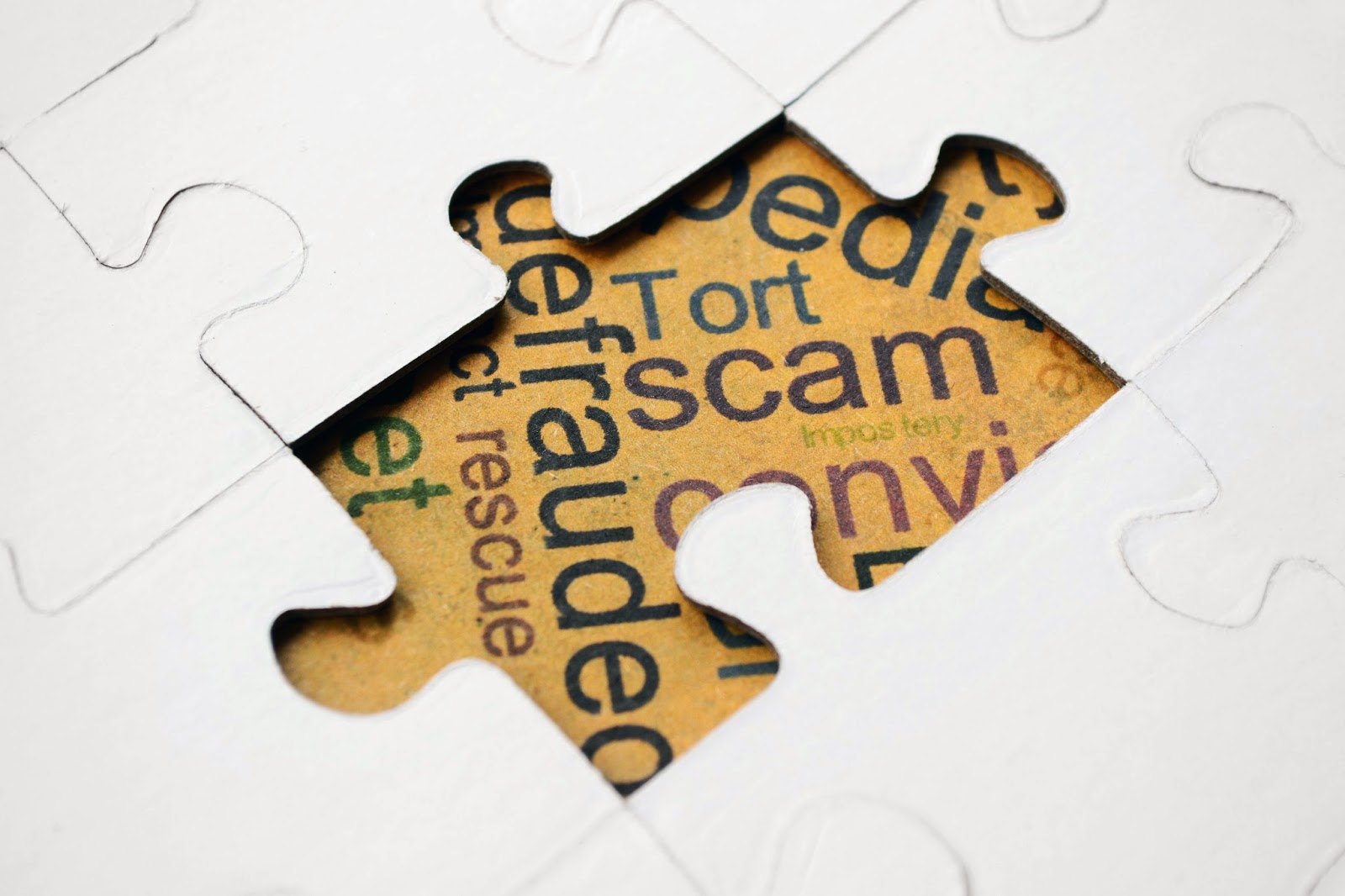 Do you ever find yourself sitting in church, listening to the speaker, then have him (or her) mention a verse, and your mind takes off (or God takes you off) in a completely different direction?

That happened to me one Sunday recently. I actually can’t remember what topic the speaker was discussing, but my attention was caught by the command in Leviticus 19:11:


Do not deceive one another (NIV).

This was reinforced by my Bible reading the following week, from Colossians 3:9:


Do not lie to one another (NKJV)

Now, I know Leviticus is the Old Testament, the law, the old covenant. And I know that, as Christians, we are under the new covenant. When I looked up New Testament references to deceit, I found they had a different slant. Rather than telling us not to deceive others, they warned against being deceived by others, and deceiving ourselves.

This got me wondering: do we deceive ourselves? If so, how? And how can we stop ourselves being deceived by others?

I see authors who believe they must be good writers, because their manuscript has been accepted by a “traditional, royalty-paying” press, ignoring the nay-sayers who say it’s a vanity press and to be avoided at all costs.

Is this deception intentional? Do we really mean to deceive ourselves, or others, with our writing and publishing choices? I’d like to think not, but it’s a tough call. Which is worse: that we have been deceived by those around us, or that we are actively deceiving ourselves—and others?

It’s not pleasant to think we might have been deceived by those around us, especially if we trust them as spiritual advisors or personal mentors. However, whenever we surround ourselves by like-minded people, we run the risk of being the blind led by the blind (to rephrase Matthew 15:14). In short, we are being unintentionally deceived by others, who don’t know or don’t understand that what they are recommending is deceitful, unethical—or both.

While part of me can accept (almost) this kind of deception, we live in an age of almost unlimited information, and there is no excuse for authors who don't undertake proper research before making a decision that will cost them thousands of dollars. The magic of the interwebz means anyone with a computer can research any person, organisation or award with a few clicks.

There is no excuse for not doing the background research.

Hint: use the word “scam” in your search, as in “Publish America Scam”. This will dig out the critical information, which is the information that will help you determine whether a contract offer is an offer from a genuine publisher, or a vanity publisher marketing themselves as a “traditional royalty-paying publisher”. And remember that Publish America has undertaken the time-honoured method of fixing a bad reputation: they've rebranded themselves as America Star Books ...

Being Deceived by Others

Deceiving others is often found in Christian groups where people believe in being “nice”. They follow the dictum that if you can’t say anything nice, don’t say anything at all. The implication is this attitude is good Christian citizenship, and saying anything not nice is somehow unchristian. I wonder what these people think of all those nasty things Jesus said about the moneychangers in the temple?

Because it's deceptive to not tell someone their writing needs work. No, it might not be "nice" (although we should still make every effort to be kind), but it is truthful.

Do people who believe in the doctrine of "nice" realise they’re not quoting Jesus, but the Disney Corporation? Yes, that’s what Thumper’s parents impressed upon him, in Bambi:

Too much emphasis on "nice" leaves ups open to being deceived by others ... which can result in us deceiving ourselves.

We need to examine our motives, and surround ourselves by people who seek God, rather than seeking "nice". God disciplines those He loves, and we discipline our children, teaching them to seek God's will and obey Him. Why don't we exercise that same discipline in our writing?

God calls us to obedience.

Obeying Him might lead to fame and fortune, but that’s the result, not our motive. Our motive should be to seek His heart and obey His voice. Yes, easier said than done.

We are sons and daughters of the Most High God. We don’t need to seek approval from others through extrinsic recognition like winning an award or gaining a publishing contract. God loves us exactly as we are, and your (and mine) book will be exactly as successful as God plans for it to be. No more, and no less. His plan for your book might include a fantastic publishing contract with your dream publisher, and a Christy award. But it might not, and we need to learn to be content with that, and not to deceive ourselves.

Then we can rest in Him, knowing we have been obedient, and knowing that He loves us no matter what.